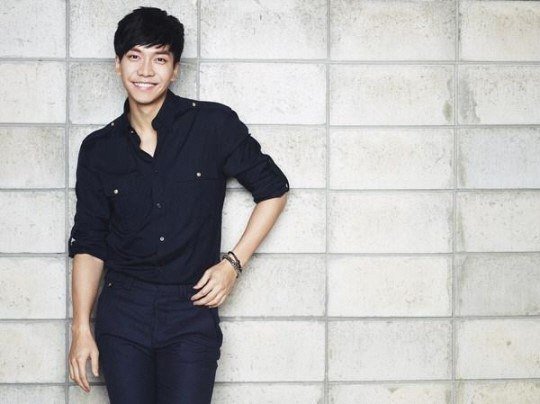 They are alike. They are the two most anticipated dramas of next year and the issue is that they are very much alike. They even have similar characters as they are stories of reporters and investigators.

The new MBC drama "Kill Me, Heal Me" and SBS drama "Jekyll and I" are what we are talking about. "Kill Me, Heal Me" is a 15 billion won drama written by Jin Soo-wan from "The Sun and the Moon". "Jekyll and I" is Kim Ji-woon-II's next big project starring Hyun Bin. While both of them are yet to be organized on the time schedule, it's not clear if they will be competing with each other, but various factors show that many are hoping that they don't.

- Surprising similarities between the essentials of the dramas

"Kill Me, Heal Me" and "Jekyll and I" have different settings and backgrounds as well as different main characters. However, they share a common factor in the fact that the main roles of the male characters start off in similar roots. They are identity disorder and multi-personalities. They appear in the synopsis together and they are what tie the two male characters from each drama as a common regularity.

The male character in "Kill Me, Heal Me" is one with 7 different personalities. "Jekyll and I" is exactly how it is, the multi-personalities of Jekyll. To persuasively unravel the reason they are characterized this way, the dramas make up a story about a trauma from the past and this is where the identity disorder comes in as well. 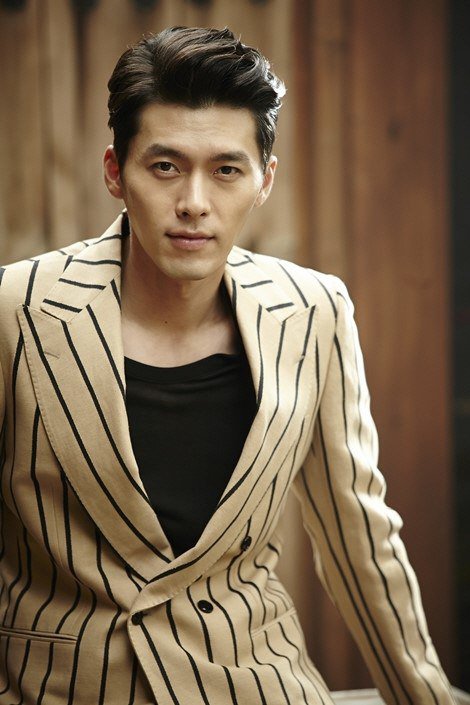 When Hyun Bin decided to do "Jekyll and I", there were many concerns around him. It was already very similar to his former drama "Secret Garden". He could be disappointing those who were expecting something different from him.

A media source said, "The set up of the two characters are very similar and they are both rich men and this is where the concerns focused on. Still, Lee Seung-gi and Hyeon-bin are big enough stars to draw the attention of the public and they complete the terms, 'issue' and 'classics'".

- The production cost of both dramas

The two dramas also share something else in common. "Kill Me, Heal Me" is written by Jin Soo-wan, who wrote "The Sun and the Moon" which recorded a shocking 40%. Chinese and Korean productions invested 15 billion won to produce this drama and it's the reason why Chinese-popular stars like Lee Seung-gi have been brought up.

There's no detail about the production costs of "Jekyll and I" but it's SBS's piece of work and it's been a topic of interest ever since the beginning stages of production. SBS hasn't been doing too well lately and they're hoping "Jekyll and I" will help regain its reputation. Meanwhile, MBC hopes "Kill Me, Heal Me" will continue the legend of "The Sun and the Moon" which started off with a shocking 20% since its first episode.

A drama production source clams, "It's true they are similar in so many ways but we just have to look inside to see what will happen".

""Kill Me, Heal Me" vs. "Jekyll and I""
by HanCinema is licensed under a Creative Commons Attribution-Share Alike 3.0 Unported License.
Based on a work from this source