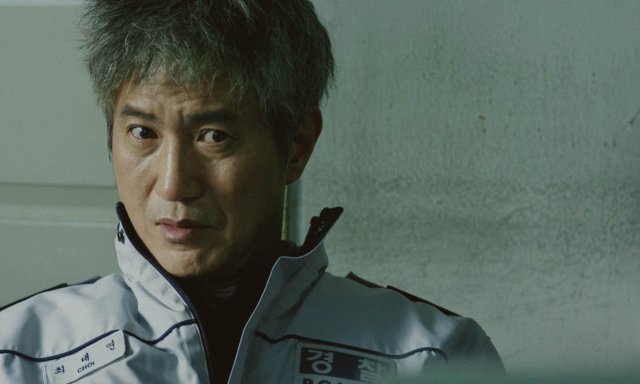 Ahn Na-sang tackles the part of Dae-yeon, a cop who tracks down the truth with a keen intuition in "Killed my Wife".

Veteran actor Ahn Nae-sang, who is active in movies, theater and drama, is starring in the film "Killed my Wife", a blackout thriller about a man who has lost his memory being framed for the death of his wife.

Ahn Nae-sang plays the role of villain Nam Jeon in the jTBC drama "My Country: The New Age", in which his character even put his son's life in danger for his own greed. Ahn Nae-sang is an all-round player when it comes to drama and film, as he's capable of putting on any character and standing out in all of his works.

In "Killed my Wife", Ahn Nae-sang's character Dae-yeon suspects Jeong-ho (Lee Si-eon) and follows his instincts to track him down and find out his whereabouts. He digs through the case based on his experience, but the closer he gets, the more he gets caught up in realistic problems. Ahn Nae-sang is expected to put weight into the film with his charisma and veteran experience.

""Killed My Wife" Ahn Nae-sang Goes after Lee Si-eon"
by HanCinema is licensed under a Creative Commons Attribution-Share Alike 3.0 Unported License.
Based on a work from this source