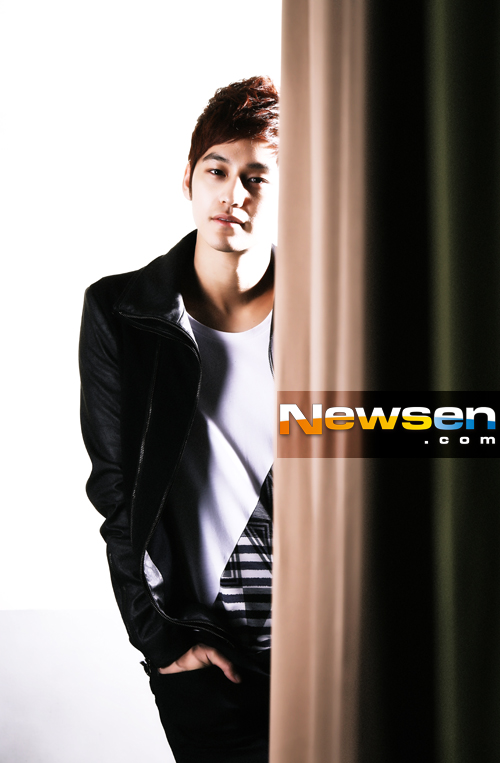 Even Kim Beom was amazed by Song Hye-kyo's beauty.

Kim Beom expressed that he wished he's gotten to know her better through the drama "That Winter, the Wind Blows".

He appeared in the drama mostly with Jo In-sung and Jung Eun-ji and didn't have much chance to appear together with Song Hye-kyo. He said, "I feel like I've made a very good sister in this drama. Just looking at her made me feel good and the words, 'she's so pretty' just slipped out from my mouth".

He continued, "We didn't get a chance to work together much. We had a dinner party in the middle and I think we spoke about a lot of things then. Because of her role, she couldn't look in her partner's eyes when she acted. She was lonely and I understood what she meant. We are both shy of strangers but we had a good talk".

"I think there's more for me to say. I think I will see, Jo In-sung, Song Hye-kyo, writer Noh Hee-kyeong and the director once again in the future". 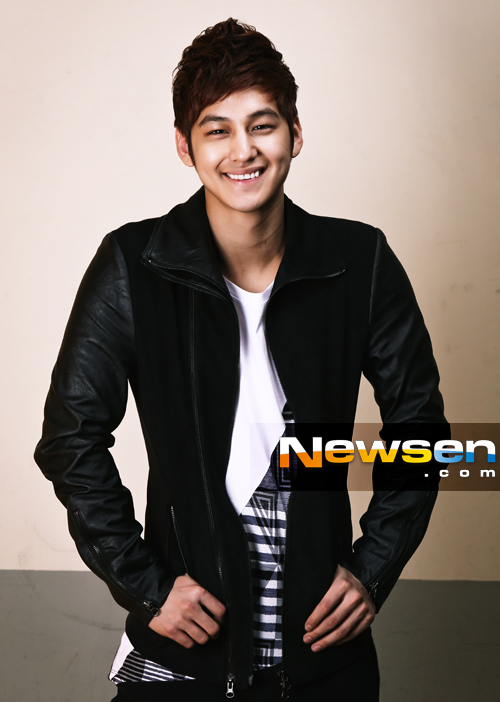 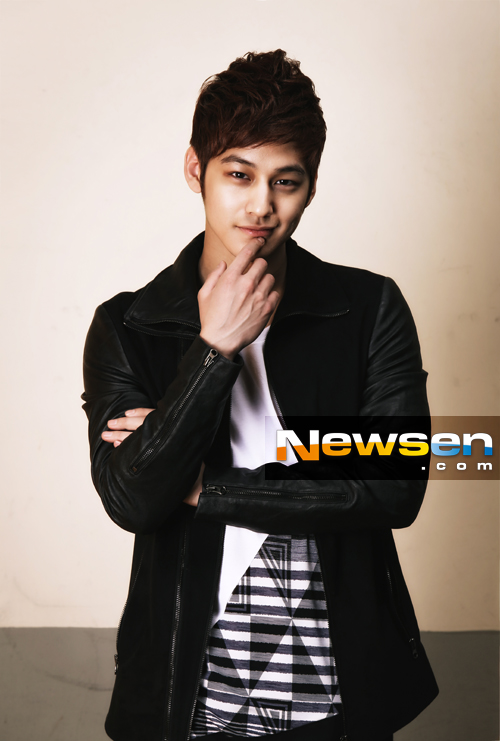 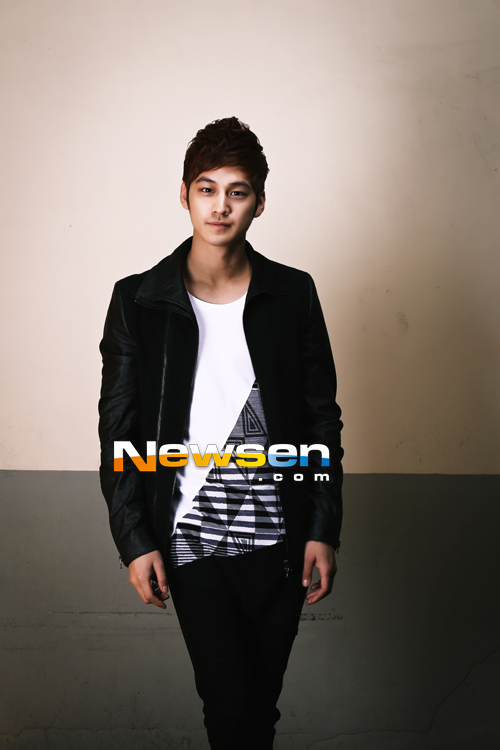 "Kim Beom, "I stared at Song Hye-kyo's beauty""
by HanCinema is licensed under a Creative Commons Attribution-Share Alike 3.0 Unported License.
Based on a work from this source