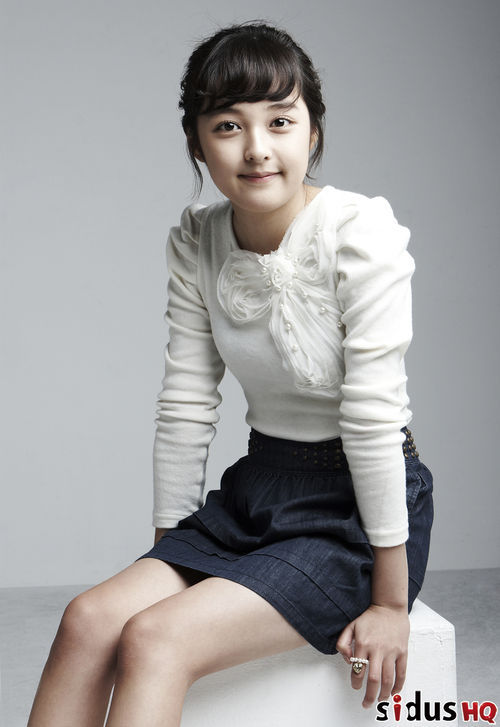 Kim Bo-ra's agency introduced that she will be taking on the role of a 19 year old high school student named Eun-jeong.

"Monster - Movie" is a thriller about a woman who tracks down the murderer who killed her one and only sister. Kim Bo-ra's role of Eun-jeong is a smart and sharp girl who is very mature and the little sister of Bok-soon, the leading character. Bok-soon is played by Kim Go-eun and the murderer Tae-soo is played by Lee Min-ki.

"Monster - Movie" has started filming this month and will be released in the later half of the year.

"Kim Bo-ra in movie "Monster - Movie""
by HanCinema is licensed under a Creative Commons Attribution-Share Alike 3.0 Unported License.
Based on a work from this source