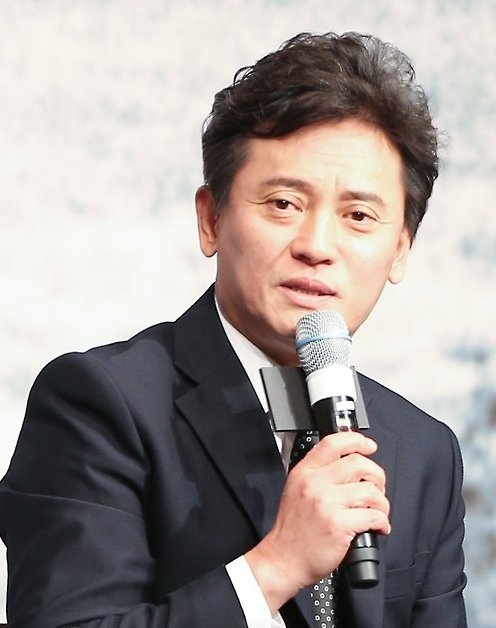 Actor Kim Byung-ok was caught driving under the influence and stated that he drove only within his apartment grounds, but that turned out to be a lie.

Kim was caught driving in the parking lot of his apartment in Bucheon, Gyeonggido on the 12th of February when a resident reported him to the police saying the car was moving weirdly. Kim's blood alcohol content came out to be 0.085% which is equivalent to suspension of license.

Kim told the police he'd used a substitute driver to the apartment and had got into the driver's seat to 'park' the car.

However, it turned out that Kim drove his car approximately 2.5 kilometers from the Lotte Department Store to his apartment.

Meanwhile, when this happened, Kim withdrew from the jTBC drama "Legal High".

"Kim Byung-ok Lies About DUI, Receives a Fine"
by HanCinema is licensed under a Creative Commons Attribution-Share Alike 3.0 Unported License.
Based on a work from this source