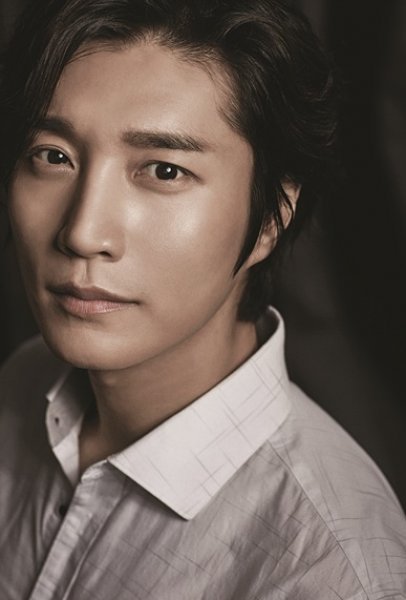 Actor Kim Da-hyun is coming back with the new drama "Rugal".

OCN drama "Rugal" is a hero action drama based on an original webtoon. It tells the story of an elite police officer who loses his eyes as well as his beloved wife to a criminal organization and is framed to be a killer, getting artificial eyes with special organization Rugal's biotechnical skills before wiping out criminal gangs.

Kim Da-hyun plays Seol Min-joon, the middle boss of Argos. He is the only member of the gang that is on Hwang Deuk-goo's (Park Sung-woong) good side. In fact, his soft looks and innocent image contrast with the character of a villain from a terrorist organization he is about to play.

Kim Da-hyun has been active in dramas and theater. He started acting in 2005 in the SBS drama "Biscuit Teacher And Star Candy". He continued to act in "Lobbyist", "My Man's Secret" and more. He is also famous for his performances in musicals "Notre-dame de Paris", "Hedwig and the Angry Inch" and others.

Kim Da-hyun is excellent in his role transformations and attention is focused on the character he will play in "Rugal" this time.

Currently, Kim Da-hyun is starring in a theatrical play and is expected to appear in a musical in December.

"Kim Da-hyun Signs On for OCN's "Rugal""
by HanCinema is licensed under a Creative Commons Attribution-Share Alike 3.0 Unported License.
Based on a work from this source