Kim Eun-hye-II to Join Daily Drama "I'm a Mother, Too" 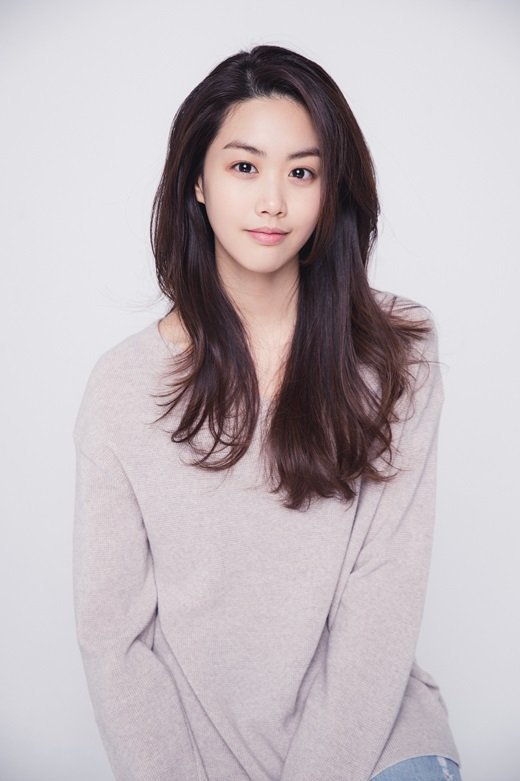 Rookie actress Kim Eun-hye-II is starring in the SBS morning drama "I'm a Mother, Too".

"I'm a Mother, Too" is about a woman who was deprived of motherly love because she is a surrogate mother and struggles through obstacles to achieve love and the warmth of her family.

Kim Eun-hye-II joins the cast on the 22nd and takes on the role of Noh Mi-hyeon, a woman who gets scouted into a cosmetics marketing company. She's bold and quick with her head, making her smart and realistic.

Kim Eun-hye-II is excited to be in the drama and to work with respected actors and actresses.

Kim Eun-hye-II is from the Seoul School of Arts and appeared in the MBC drama "Gold, Appear!", tvN's "Liar Game", SBS's "Here Comes Love", and MBC's "Rebel: Thief Who Stole the People".

"Kim Eun-hye-II to Join Daily Drama "I'm a Mother, Too""
by HanCinema is licensed under a Creative Commons Attribution-Share Alike 3.0 Unported License.
Based on a work from this source