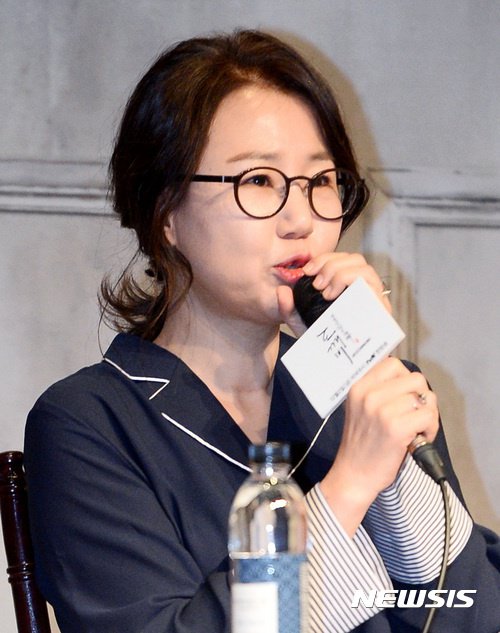 "When Kim Eun-sook and Lee Byung-hun come together..."

Writer Kim who has presented Song Joong-ki and Gong Yoo with life characters in "Descendants of the Sun" and "Goblin" is expected to do the same to Lee Byung-hun. We take a look at "Mr. Sunshine" starring Lee Byung-hun, Kim Tae-ri and Yoo Yeon-seok.

First of all, "Mr. Sunshine" is based in the 1900s, a turbulent era of our history. Like previously mentioned, this history wasn't recorded but it is about the nameless fighters that we should remember.

Writer Kim is drawing young romance and love on a sheet of confusing and scathing background of modern history. Men and women born in slave, butcher and noblemen families overcome their social statuses and fall in love. 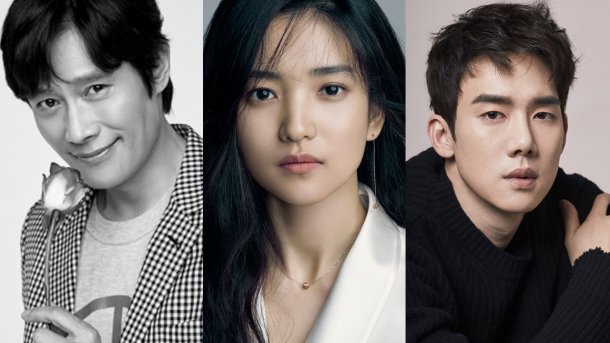 This is the first drama in 9 years Lee Byung-hun has decided to star in since "IRIS". He takes on the role of Choi Yoo-jin, born to a slave, watching his parents get killed and becoming an American Officer. He stood torn between the country he was born in and the country he grew up in but in the end, his birth country orders him to return to the Josun where he meets a woman that will change his life. Lee Byung-hun's performance and fluent English speaking skills will come together to create the character of Choi Yoo-jin.

The woman that changes Choi Yoo-jin's life if Kim Tae-ri. She starred in Park Chan-wook's "The Handmaiden" as a servant and this time she plays the part of an elegant lady born to a nobleman.

Her role of Ko Ae-sin was born in a noble family but she's full of passion and desire. Instead of drinking coffee or getting dressed in Western clothes, she took interest in guns and Choi Yoo-jin.

Kim Tae-ri's performance with writer Kim Eun-sook is highly looked forward to and many wonder if she can become the next Kim Go-eun, another one of Kim Eun-sook's creations. "Mr. Sunshine" is Kim Tae-ri's first drama since her debut.

Yoo Yeon-seok stars in "Mr. Sunshine" as Koo Dong-mae, who loves Ko Ae-sin. He was born to a butcher's family and abandoned the Josun on his own but he risks everything on Ko Ae-sin who took to him as a human being unlike others who saw him as no better than a pig or cow.

Yoo Yeon-seok recalls "Answer Me 1994". He played Chil-bong, a tall and handsome, pure-hearted man who only had eyes for one woman.

"Mr. Sunshine" is a collaboration between writer Kim Eun-sook and director Lee Eung-bok. Other casts are Byun Yo-han, Jo Woo-jin and Kim Byung-chul.

"Kim Eun-sook and Lee Byung-hun's "Mr. Sunshine""
by HanCinema is licensed under a Creative Commons Attribution-Share Alike 3.0 Unported License.
Based on a work from this source