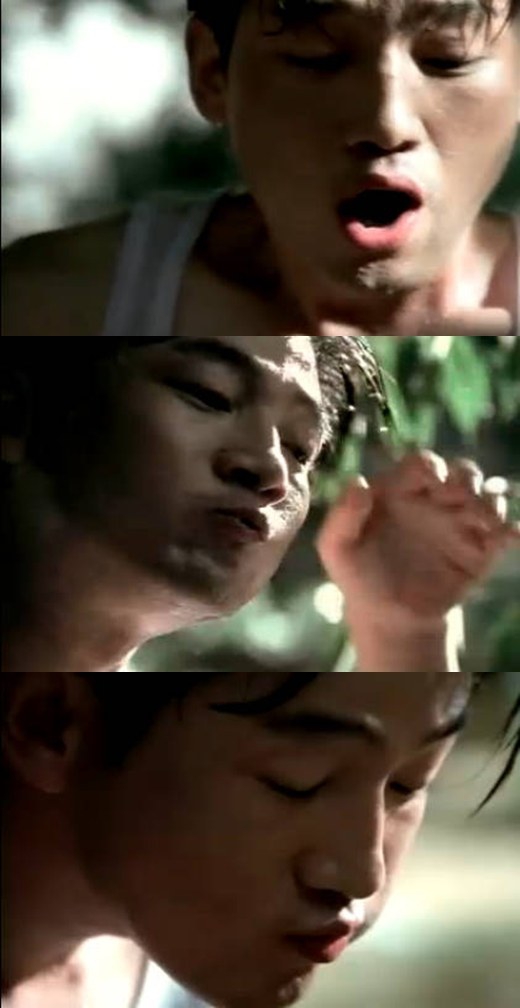 Actor Kim Ki-cheon commemorated the late actor Woo Bong-sik who ended his life at the end of depression.

Kim Ki-cheon posted on his Twitter, "I heard an actor in his 40s died. He was an actor because he was lonely, but now he's gone because of that. Don't be lonely in the other world".

According to Donga Daily, Woo Bong-sik was found on the 9th at his home, hung to death. He appeared in the KBS 1TV drama "Dae Jo Yeong" and later spent his days working as a laborer to make a living. He had been suffering extreme depression.

"Kim Ki-cheon commemorates the late Woo Bong-sik"
by HanCinema is licensed under a Creative Commons Attribution-Share Alike 3.0 Unported License.
Based on a work from this source