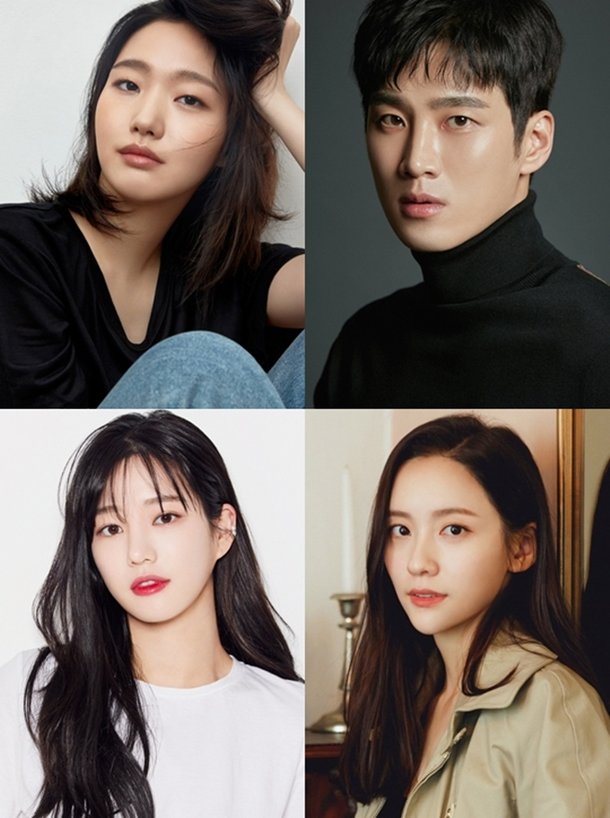 TVING's new original "Yumi's Cells" said in an official press release on the 27th, "We will confirm the casting and start filming".

"Yumi's Cells", a seasonal production, is a cell-based psychological romance that pleasantly unravels the love and daily life of ordinary office worker Yumi (Kim Go-eun) through the perspective of cells in her head, based on a webtoon of the same name. It captures the process of Yumi's growth along the flow created by colorful cells, from reason to desire.

In particular, "Yumi's Cells" is drawing attention with its colorful casting lineup. Kim Go-eun, who has renewed her life character in every work with "Goblin" and "Cheese in the Trap", plays Yumi, and Ahn Bo-hyun, who played a strong villain in "Itaewon Class" plays Goo-woong.

On top of that, Lee Yoo-bi turns into a cute and silly Ruby with colorful love skills, while Park Ji-hyun turns into Goo-woong's cute girl friend Seo Sae-i.

"To maximize the beauty of the original work, we combined live-action and animation. We are preparing for a new format in the form of an episode and a seasonal drama consisting of 14 episodes per season", the production said. "We will visit viewers with work that have not been seen before while drawing sympathy. Please look forward to the synergy of actors who will add unique characters in their own colors".

Meanwhile, "Yumi's Cells" will be released simultaneously on TVING and tvN later this year.