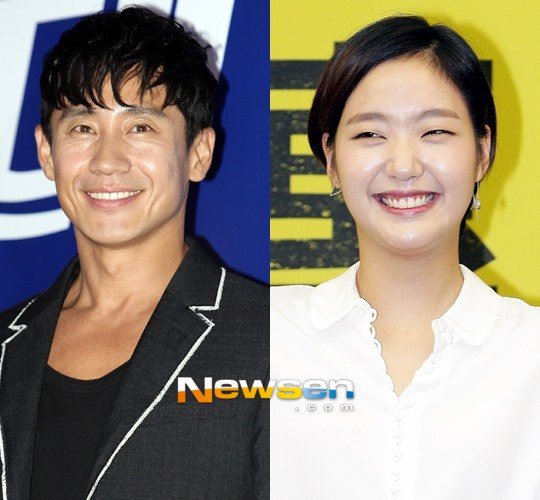 Kim Go-eun and Shin Ha-kyun are making their first public appearance since the official announcement.

Kim Go-eun is attending the KAFA event with Lee Je-hoon at the World Tower Lotte Cinema on the 1st of September.

Kim Go-eun and Sin Hae-gyoon announced that they are seeing each other on the 24th of August. This is the first time she is appearing in public after that. They have a 17-year age gap.

Meanwhile, Shin Ha-kyun was at the stage appearance of the movie "Olle" on the 27th and 28th but didn't make any particular comments.

"Kim Go-eun to make first public appearance after relationship announcement with Shin Ha-kyun"
by HanCinema is licensed under a Creative Commons Attribution-Share Alike 3.0 Unported License.
Based on a work from this source