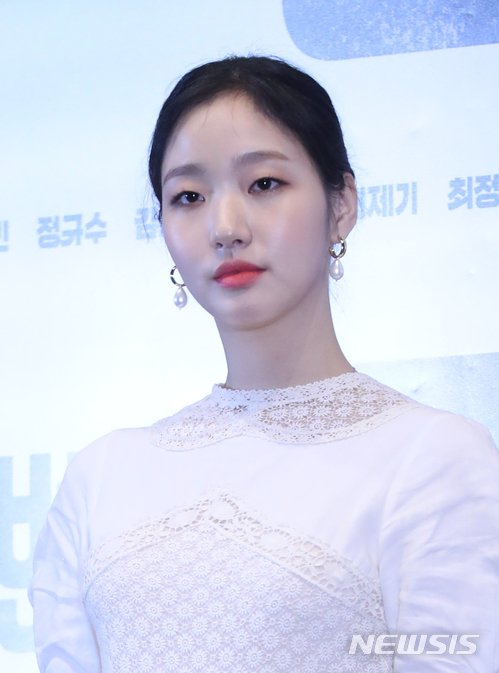 Kim will play a double role as a detective in one world and a criminal in the other. It will be her second project working with Kim Eun-sook after the hit TV series "Goblin".

The upcoming series is expected to air in the first half of 2020.