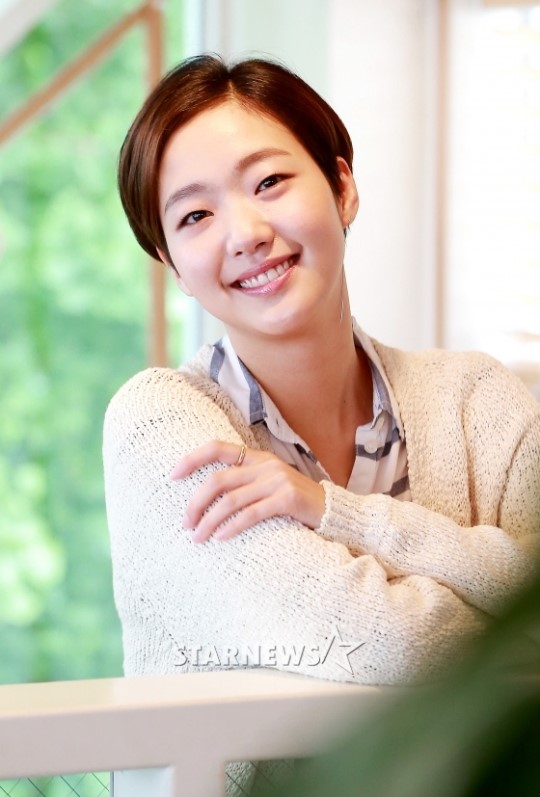 Actress Kim Go-eun decided to fly away to another nest. As her contract comes to an end with her current agency, HODU&U Entertainment Co.,Ltd, the news was released that she won't be resigning and moving her agency to the BH Entertainment.

Some of the netizens commented that the decision may have been influenced by her breakup with actor Shin Ha-kyun, who's also under the HODU&U Entertainment. However, many seems to be giving the actress thumbs up for this decision since BH Entertainment have a better rating for taking care of their actors/actresses.

BH Entertainment's artists consist of some bigshots such as actor Lee Byung-hun, Go Soo, Jin Goo, actress Han Hyo-joo, Han Ga-in, Han Ji-min, and many more. It is much anticipated what synergy it will bring when this big agency and our beloved actress Kim Go-eun work together.

"Kim Go-eun Will Be Joining Lee Byung-hun's Agency"
by HanCinema is licensed under a Creative Commons Attribution-Share Alike 3.0 Unported License.
Based on a work from this source