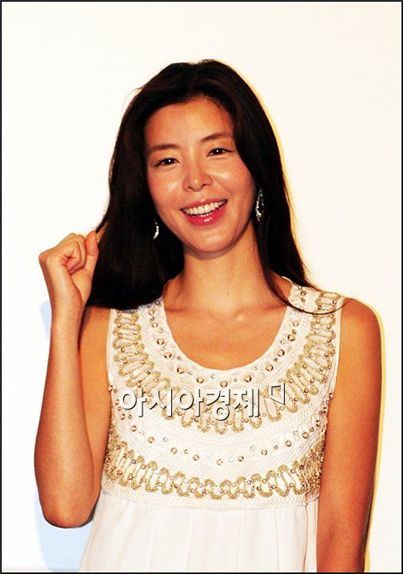 Actress Kim Gyu-ri has been cast as the female lead in an upcoming 3D horror flick, according to film's producer EastSKY Film on Thursday.

A press release by EastSKY Film announced that Kim will appear in a 3D horror film whose translated title is "Gisaengryeong", set to begin filming in February next year.

"Gisaengryeong" which tells of a girl who discovers a terrible secret behind the brutal murder of a family, will be helmed by Yang Yoon-ho, the famed producer of KBS spy series "IRIS" (KBS, 2009) and films "Fighter in the Wind" (2004), and "Holiday" (2005).

The movie will also be co-produced by KDC Corporation, which took part in works such as "My Bloody Valentine" (2009) and the "Final Destination" series, to take charge of the 3D effects.

Kim, formerly named Kim Min-seon, debuted on the small screen with a role in KBS series "School" (1999) and since then appeared in numerous dramas including "I Love You Hyun-jung" (MBC, 2002) and "Young-Jae's Golden Days" (MBC, 2005). 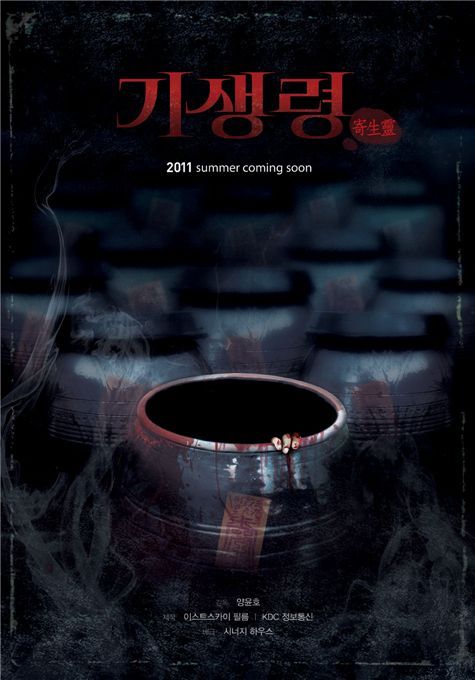 "Kim Gyu-ri to star in 3D horror film by "IRIS" director "
by HanCinema is licensed under a Creative Commons Attribution-Share Alike 3.0 Unported License.
Based on a work from this source