Kim Ha-neul VS Ha Ji-won VS Son Ye-jin, who's the best? 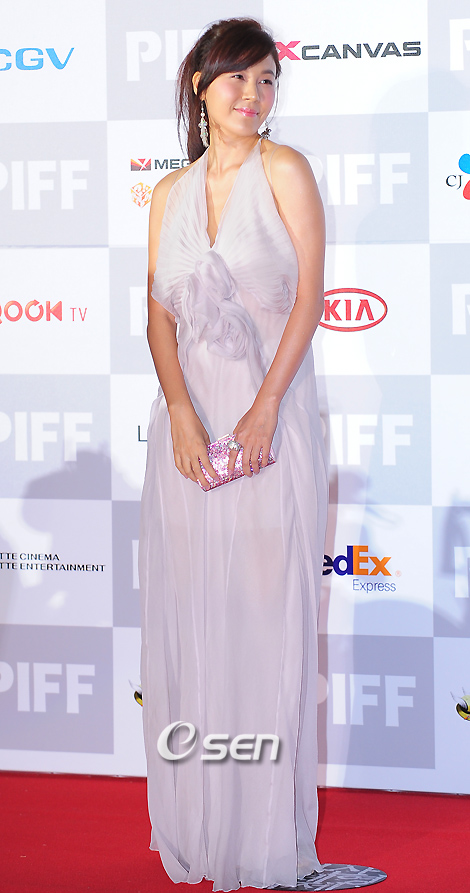 Three top actresses who are difficult to distinguish in public popularity and acting are attacking the screens this year. Kim Ha-neul in the movies "Blind" and "You Pet", Ha Ji-won in movies "Sector 7" and "As One", Son Ye-jin in "Spellbound" and "Tower".

Kim Ha-neul is the lead role in the thriller movie, "Blind". It is about a one and only witness who is blind, but sees a terrifying crime scene.

Kim Ha-neul is an attractive police academy student who is outstanding in every sense but sight and holds the key to the case. Her partner is Yoo Seung-ho and he will act as her eyes.

Right after "Blind" Kim Ha-neul gets into a sweet romance with Jang Keun-suk in movie "You Pet". Kim Ha-neul is Ji-eun in the movie "You Pet" which is about a man and a woman who meet as owner and pet and not only do they love but also find the growth on the inside. They are the envy of everyone for their appearance and talents but complete fools when it comes to relationships and dating. 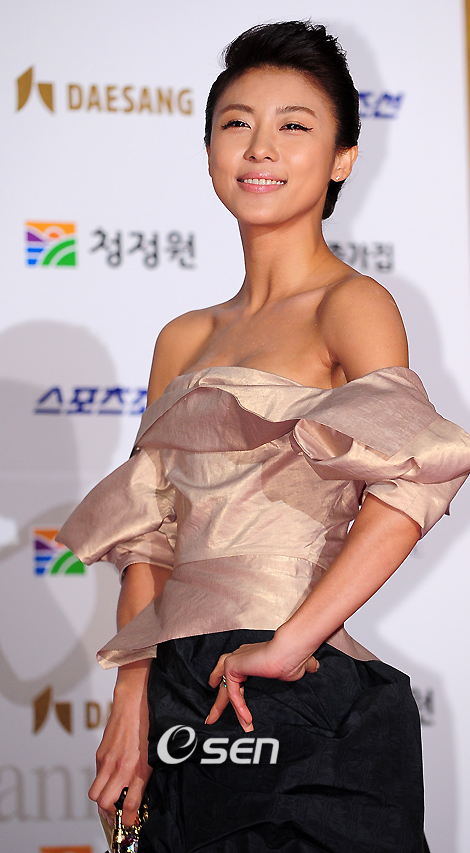 Ha Ji-won from popular drama "Secret Garden" has two projects coming up as well. The first 10 billion won (US$10 million) blockbuster "Sector 7" is coming this summer. This is a 3D blockbuster about oil prospecting ship 'Eclipse' in the middle of nowhere fighting with an unknown creature.

The cast is made up of Ha Jin-won, Ahn Sung-ki, Oh Ji-ho, Lee Han-wi, Park Chul-min, Song Se-byeok, Cha Ye-ryun and more. It is also directed by Kim Ji-hoon from "May 18" and produced by JK Films from "Haeundae".

Ha Ji-won is currently practicing table tennis. She has been cast for the movie "As One". This movie is based on a true story about the single inter-Korean team winning the World Table Tennis Championships in 1991 in Chiba. Ha Ji-won was early cast for the role for Hyun Jung-hwa and Bae Doona is North Korean player Lee Boon-hee. 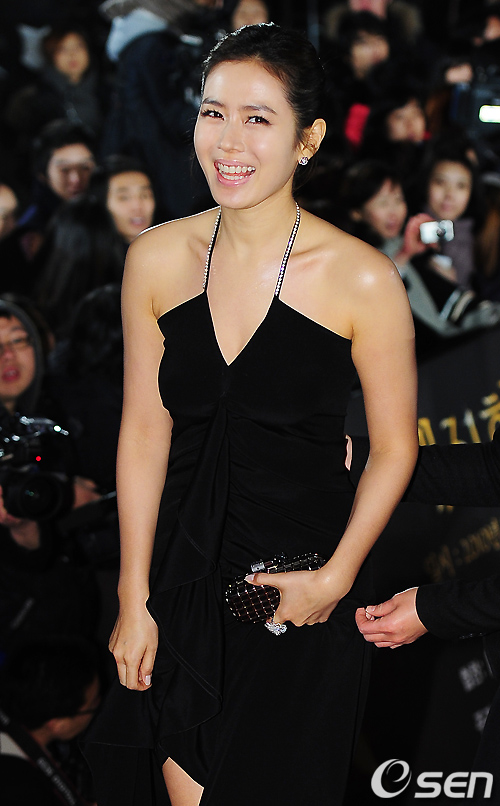 Son Ye-jin who had romance with Lee Min-ho in "Personal Taste" last year, is once again spreading out sweet romance in "Spellbound" with Lee Min-ki.

"Spellbound" is about a woman who sees ghosts because of an unexpected accident and man who does magic. Its uniqueness comes from the fact that it's a romantic comedy with a little bit of a chill here and there.

Later, Son Ye-jin is attempting at her first blockbuster in her life. She is the lead in movie "Tower" with Sol Kyung-gu and Kim Sang-kyung. "Tower" is about a fire that occurs in a high rise building in the middle of a city and the people that fight to survive from it.

Director Kim Ji-hoon, who is rising as the Chungmuro box office hit maker, has hold of the megaphone in "Tower" as well as 3D action blockbuster "Sector 7".

"Kim Ha-neul VS Ha Ji-won VS Son Ye-jin, who's the best?"
by HanCinema is licensed under a Creative Commons Attribution-Share Alike 3.0 Unported License.
Based on a work from this source