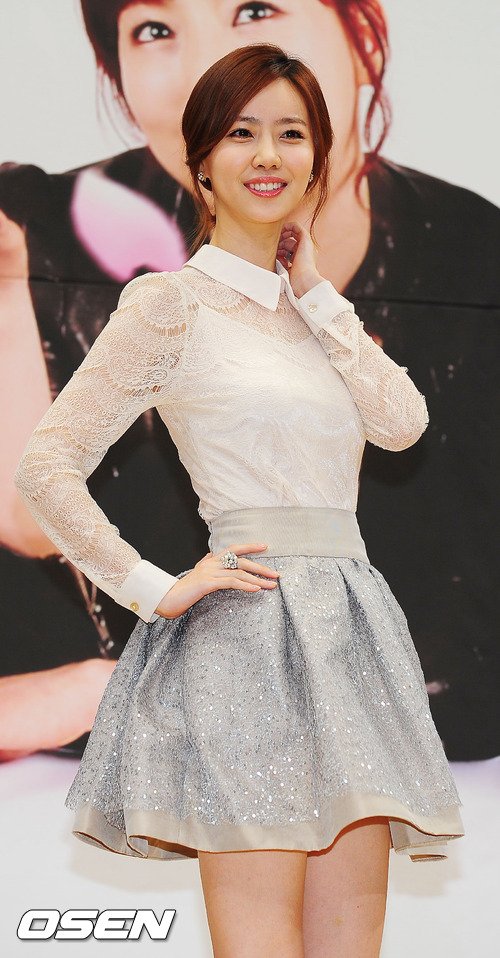 Actress Kim Hae-in is getting married.

An official from IOK Company, her agency, told OSEN on the 3rd, "Kim Hae-in is getting married on the 7th. We ask for your understanding that the spouse is a non-celebrity and it is difficult to disclose the details. The ceremony will be held behind closed doors, the official said.

Kim Hae-in was a former member of the 49th Miss Korea Contest in 2005. In the same year, she debuted as an actress through the KBS 2TV drama "Golden Apple".

Since then, she has gained experience in acting by starring in popular dramas such as "The Slave Hunters", "Ojak Brothers", "Queen In-hyun's Man", and "My Love from the Star". In addition, hse has appeared in dramas such as "Crazy Love" and "Reverse" as well as films such as "Arang", "The Terror Live" and "Fist and Furious".

Kim Hae-in's latest work is Channel A drama "Show Window: The Queen's House" in which she played Choi Eun-kyeong, who has both honor and wealth.