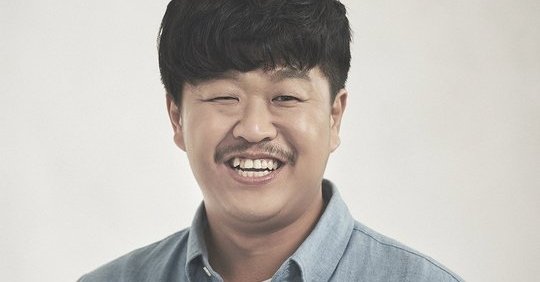 Kim Han-jong is going to play a bully coward.

He is starring in the OCN drama "Strangers from Hell" as someone who keeps bullying Im Si-wan (Yoon Jong-woo).

OCN's second series for the Dramatic Cinema project, "Strangers from Hell", is about a country boy who goes through hell in a gosiwon. 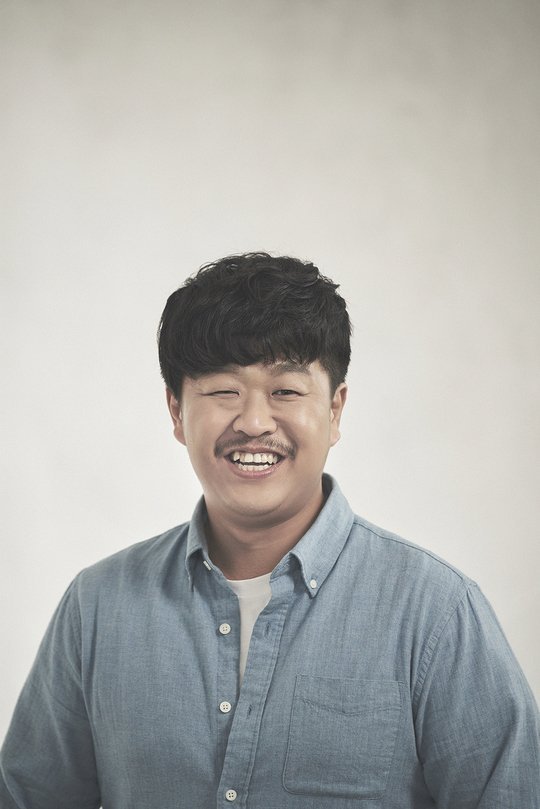 "Kim Han-jong to Star in "Strangers from Hell" as Im Si-wan's Bully"
by HanCinema is licensed under a Creative Commons Attribution-Share Alike 3.0 Unported License.
Based on a work from this source