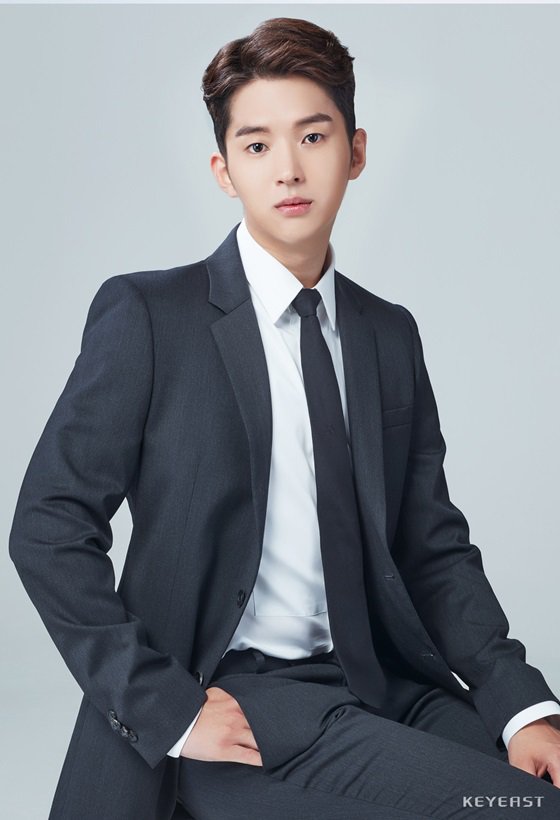 Kim Hee-chan is starring in the JTBC drama "Somehow 18".

"Somehow 18" is a romantic drama about a man who was a loner in high school, who then time-slips back to when he was 18-years-old to save his first love who had passed away.

"Kim Hee-chan to appear in JTBC "Somehow 18""
by HanCinema is licensed under a Creative Commons Attribution-Share Alike 3.0 Unported License.
Based on a work from this source