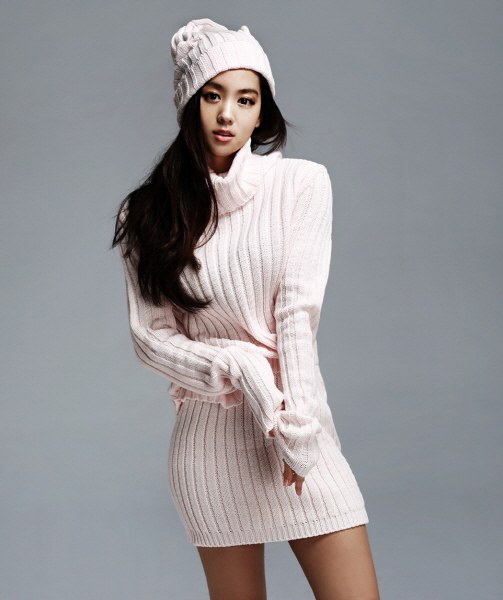 Kim Hee-jung-I starring in the movie "Han River Blues" as Maria, a girl who ran away from home.

"Han River Blues" is about a priest who lived for the sake of other people, trying to commit suicide because of a woman whom he loved. Along the way he meets a homeless man named Oh Jang-hyo, a runaway girl from home called Maria, and Choo-ja, a man turned woman.

Maria is the only girl in the family and has the innocence of a teen with a boldness at the same time.

Maria meets the turning point of her life as she lives with a homeless family and throws the message out to the public that life has to be lived no matter what the obstacle is. Meanwhile, Ki Tae-young plays the role of a priest.

"Kim Hee-jung-I in lead role of "Han River Blues""
by HanCinema is licensed under a Creative Commons Attribution-Share Alike 3.0 Unported License.
Based on a work from this source