Kim Hee-sun, "I can't do extreme dramas thinking about my daughter" 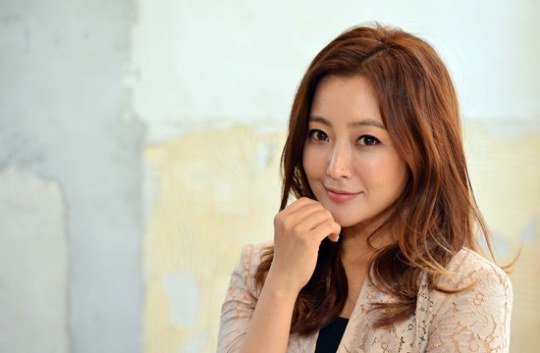 There was no image of a mother in Kim Hee-sun at the production premiere of "Angry Mom". The name Kim Hee-sun brings about the image of a doll and a cheerful character from the 90s. However, the public has now different impressions of her since "Angry Mom".

Kim Hee-sun looked content and happy at a café in Sinsadong when we met for the interview.

"Angry Mom" is special because it made a star look like an actress.

"You get more excited when you compliment someone. I was full even without eating thanks to the compliments. I didn't even feel tired after a night up". 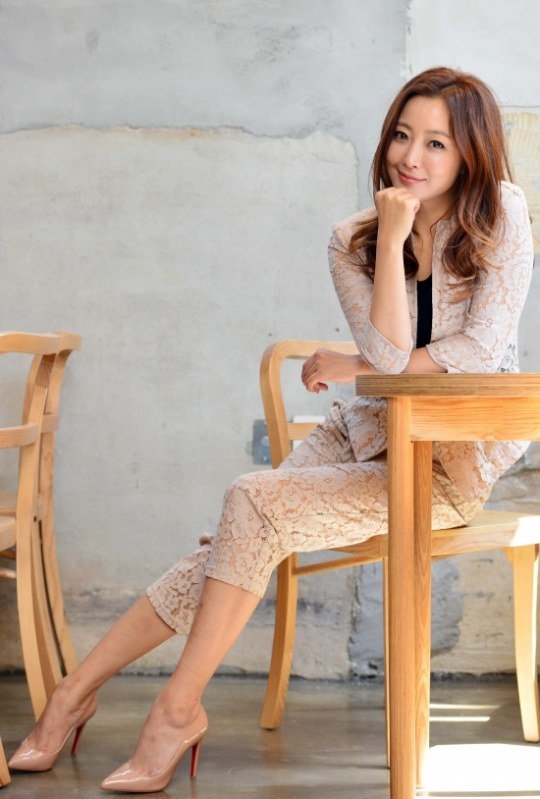 "I didn't need to pretend to be a mom because I am one. It came naturally. If I wasn't married and didn't have a child then that would've been impossible. It's not something you can do by being a good actress".

Not only that, her real life has changed. She points out what's wrong to students doing bad things and has opened up to social issues.

"I didn't care about what others did as long as it didn't affect me but being a mother changed that. I have interest in social issues, too. Reality is more like a drama. I went to a bakery during "Angry Mom" and I saw some students with a lot of make-up on. I told them their uniforms were too short and asked if they wore underpants. I can't stand that anymore".

"I think I am more immature than my characters. My daughter is the one who keeps me under control. She likes that her mom is recognized by her friends. So I can't do anymore extreme dramas. I want her to see only the good things about this job".

She was a high teen star before marriage and even after marriage and birth she's still an active being. She is currently the role model for actresses in their 20s.

"I am happy to hear that's what they think of me; however, I am here today thanks to my seniors like Kim Hee-ae and Kim Hye-soo. They say a star is hard to be recognized as an actress but being a star isn't easy as well. You can act all the time but stardom isn't something you get by practicing. There's something you can get at a certain age".

"I like aging. I created an image for a drama in the past and now I have options. Hollywood actresses appear attractive even when they get old or married but we become strong mothers if we get married. I wish that kind of stereotype disappears".

"Kim Hee-sun, "I can't do extreme dramas thinking about my daughter""
by HanCinema is licensed under a Creative Commons Attribution-Share Alike 3.0 Unported License.
Based on a work from this source