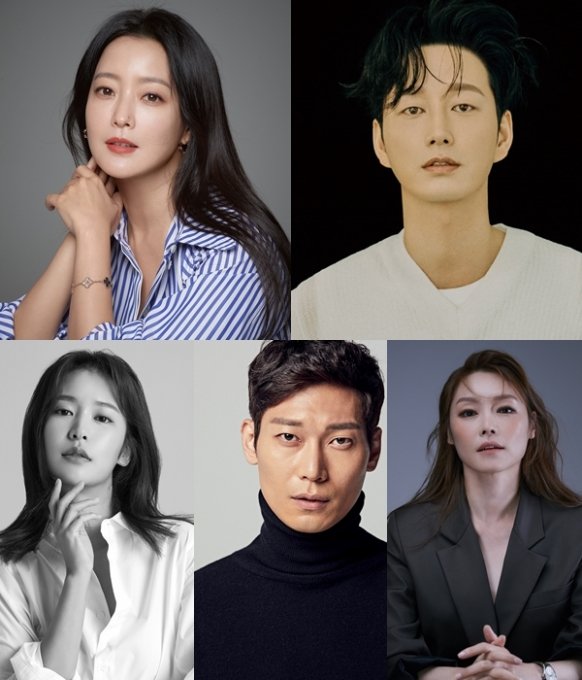 Netflix, a global online video service (OTT), has confirmed the production of the original series "Remarriage and Desires".

"Remarriage and Desires" is a work that deals with desires in the remarriage market centered on high-class marriage information companies. It is a realistic satire depicting characters who realize their desires in order to advance into high society, or over marriage, a means of maintaining high social status.

Kim Hee-sun returns as Seo Hye-seung, who once lost everything while living as a middle-class housewife in Gangnam, heralding a sensation once again. Hye-seung happens to meet Jin Yoo-hee, who turns her life upside down at Lex, a marriage intelligence company, and participates in the race of desire for Black, who is in the top 0.001%.

Lee Hyun-wook-I, who made a strong impression in the recent drama "MINE", plays Lee Hyeong-joo, chairman of a self-made venture company. The black-rated groom Hyeong-joo, who everyone covets, wants to overcome the failure of his first marriage and find a second-marriage partner that benefits him.

Jung Eugene plays Jin Yoo-hee, a lawyer for the legal team of conglomerates, in order to be among the top class. Park Hoon plays Cha Seok-jin, a successful professor who is at odds with Choi Yoo-seon over his father's huge fortune. Cha Ji-yeon plays Choi Yoo-seon, the host and CEO of Lex, a marriage information company that has it all; chaebol, elite and the nation's top-spec spouse.

"Remarriage and Desires" will be written by Lee Geun-yeong and directed by Kim Jeong-min-III, and will sharply portray commercialized marriage and snobbish real society with conditions before love. The production was done by Image Nine Coms and Tiger Studio.

"Remarriage and Desires", an unconventional reality satire that looks into our society and human beings who choose spouses according to their desires and wrap them up as love, will be released to more than 190 countries around the world through Netflix.