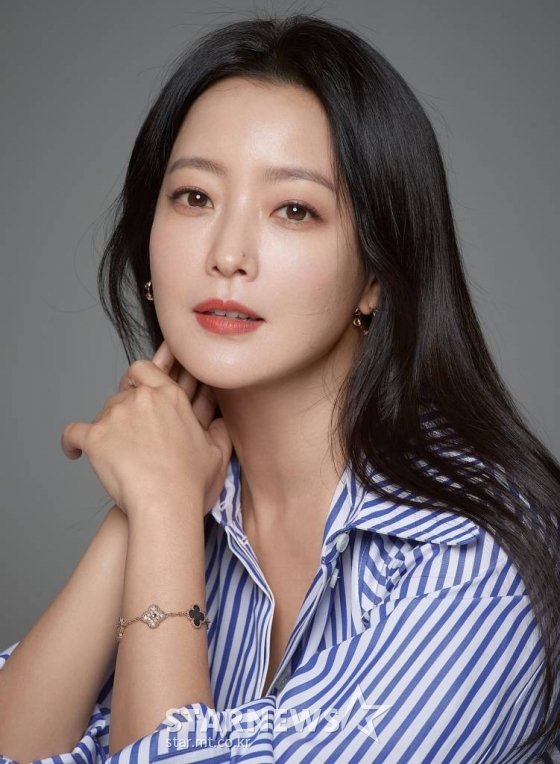 Actress Kim Hee-sun revealed through her agency that she received the script for the new drama "Remarriage and Desires".

Hinge Entertainment told Star news on the 6th that she did receive a script but hasn't decided whether or not she's going to be in it.

Regarding the new MBC drama "Tomorrow", the agency added that she was positively considering starring in it.

"Tomorrow" is based on a webtoon of the same name. A young job seeker who can't get a jobmeets Black Angels from Jumadeung, a monopoly company of the underworld due to a coincidental accident, and helping people in crisis by working as the youngest contractor of a special crisis management team.