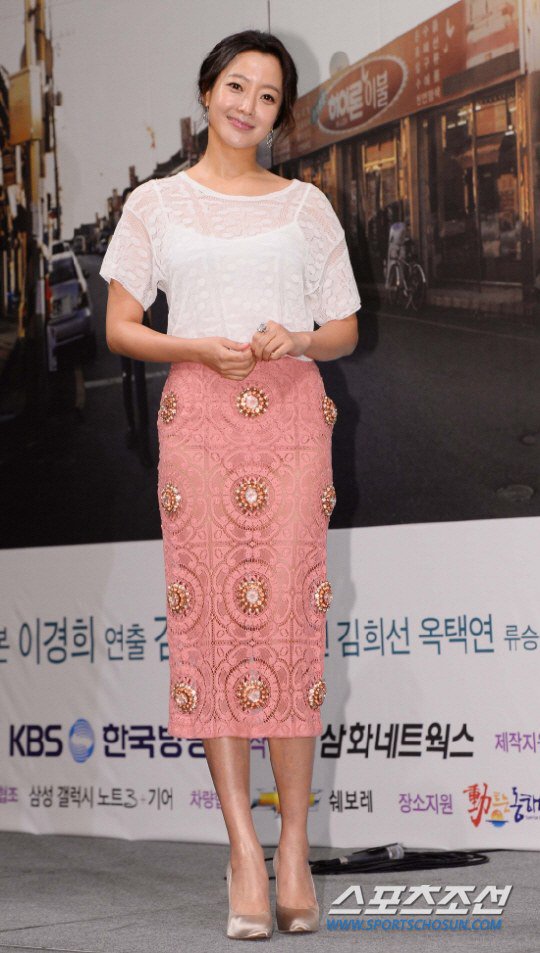 Kim Hee-sun will play the role of Jo Kang-hee, a known high school gangster who had her daughter in her teenage years. She's been good at keeping her youthful life on a down-low, but when she discovers that her high school daughter is being bullied, she sets out to protect her. Kim Yoo-jung plays her daughter.

"Angry Mom" is being produced by MBC and is directed by Choi Byeong-gil. To be released in March ~ April next year.

"Kim Hee-sun to star in MBC "Angry Mom"?"
by HanCinema is licensed under a Creative Commons Attribution-Share Alike 3.0 Unported License.
Based on a work from this source