Kim Hee-sun, what do you do to make yourself beautiful? 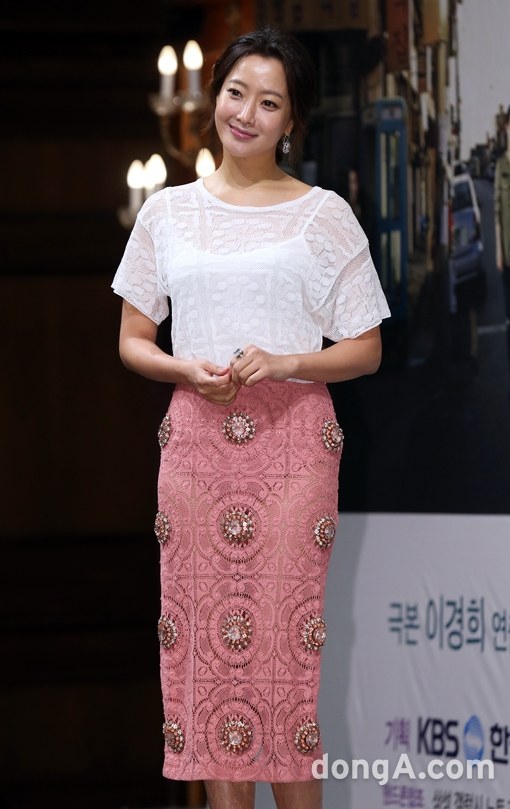 She appeared in a white see-through top with a pink skirt and displayed her beauty.

Kim Hee-sun said, "It's been a while since I've done acting and I have to use a dialect so it's going to be tough but the director is helping me out a lot".

Kim Hee-sun takes on the role of Cha Hae-won, a woman who grew up with all the riches of the world but becomes the breadwinner of the family after her father passes.

Meanwhile, "Very Good Times" will be broadcasted at 7:55PM on the 22nd.

"Kim Hee-sun, what do you do to make yourself beautiful?"
by HanCinema is licensed under a Creative Commons Attribution-Share Alike 3.0 Unported License.
Based on a work from this source