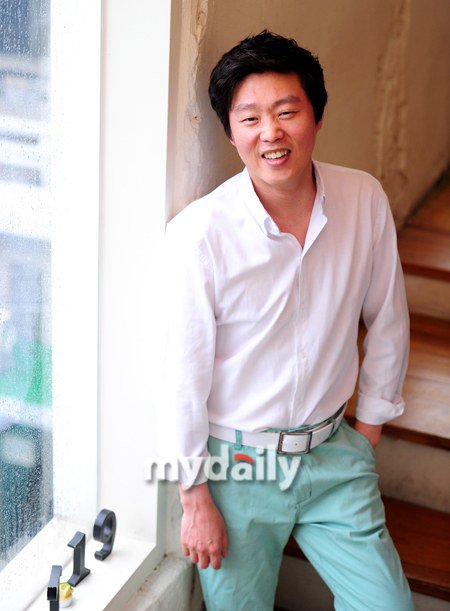 Kim Hee-won is starring in "Angry Mom" according to his agency.

He plays the role of Ahn Dong-chil. He is short-tempered and nasty but knows how to get along with the world. He was the head of the Seven Stars Gang in Busan in his 20s until he was spotted by Hong Sang-bok (Park Young-gyu) and became the false chairman of Myeongsung Constructions. He's related with Jo Kang-ja's (Kim Hee-sun) sister's death.

"Angry Mom" is the story of a mother who becomes a high school student again for her daughter and faces the problems in Korean education. To be broadcasted in March after "Kill Me, Heal Me".

"Kim Hee-won to star in "Angry Mom""
by HanCinema is licensed under a Creative Commons Attribution-Share Alike 3.0 Unported License.
Based on a work from this source