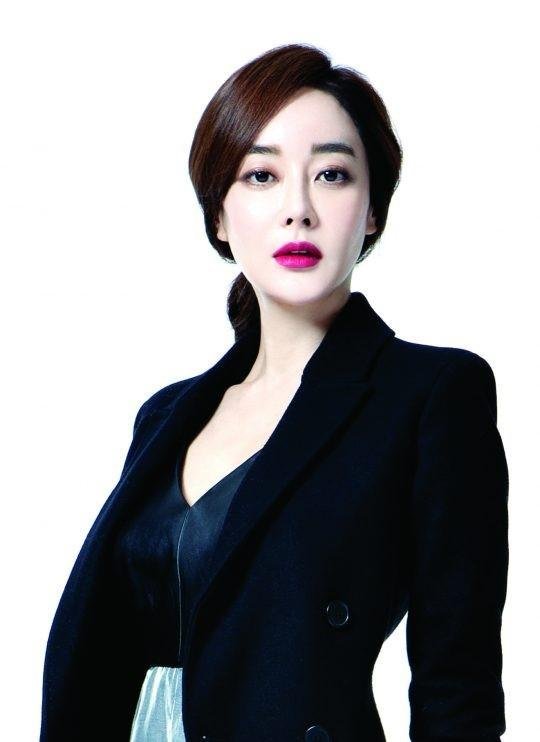 Kim Hye-eun is making a special appearance in "Mr. Sunshine", the story of a boy who was abandoned on American soil and is later stationed in Korea as an American soldier.

"Kim Hye-eun to star in "Mr. Sunshine""
by HanCinema is licensed under a Creative Commons Attribution-Share Alike 3.0 Unported License.
Based on a work from this source