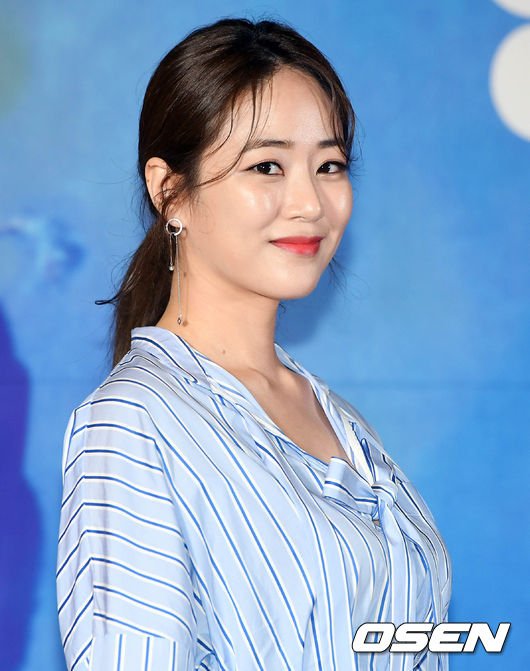 "The Good Detective" is coming out with a second season. It is a detective story about those who seek the truth and those who want to cover it up. The first season recorded a viewer rating of 7.5%.

Therefore, the second season was confirmed earlier this year. Son Hyun-joo and Jang Seung-jo from the first season have confirmed appearances earlier on.