Kim Hyuk-III to star in "The Lost Choices" 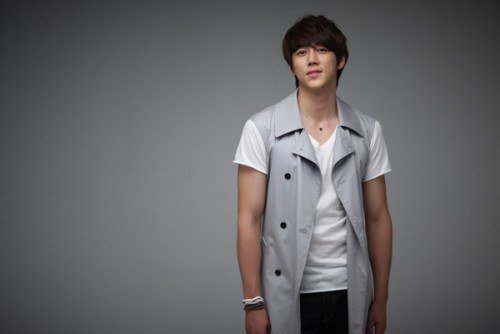 Actor Kim Hyuk-III is starring in the movie "The Lost Choices".

According to his management, Kim Hyeok-II takes on the role of Detective Kim.

He's an elite rookie detective who graduated Police University with honors and although he may seem slightly clumsy, he has outstanding investigative skills and insight. He holds the key to solving cases.

Kim Hyuk-III stated through his agency, "I am pressured by the thought that I should be good at this. I have been working hard and although it might not seem like much, I hope you enjoy what you see".

Meanwhile, Kim Hyeok-II starred in the 2005 sitcom "Nonstop 5", SBS drama "Let's Go To The Beach", and others.

"Kim Hyuk-III to star in "The Lost Choices""
by HanCinema is licensed under a Creative Commons Attribution-Share Alike 3.0 Unported License.
Based on a work from this source