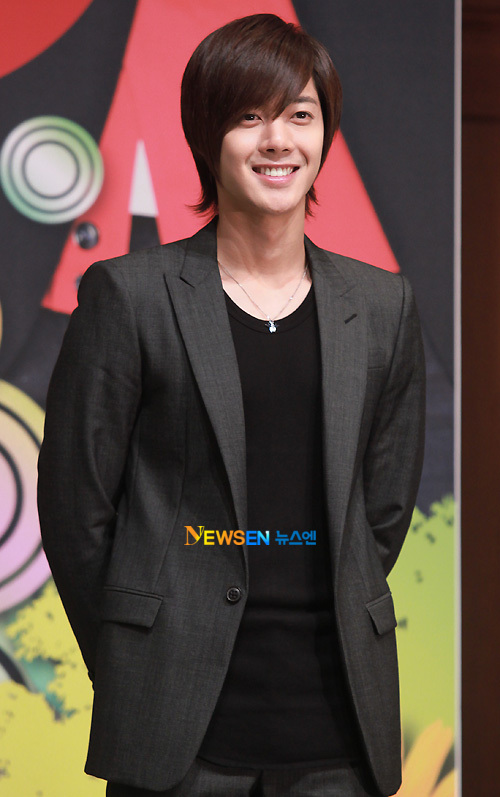 Kim Hyun-joong decided not to star in the TV Chosun drama "Speed".

Kim Hyun-joong's management Key East stated, "We've thought it through but decided not to do it now".

Kim Hyun-joong has been concentrating on his singing career ever since the 2010 MBC drama "Naughty Kiss".

Previously, Kim Hyun-joong had mentioned in an interview at the 2011 MAMA, "I've postponed my world tour concert for a drama I've recently been cast in. I should be back early next year around April. It hasn't officially been announced yet".

Meanwhile, "Speed" is a blockbuster drama about car racing. It is directed by Yang Yoon-ho from movie "Fighter in the Wind" and KBS 2TV drama "IRIS".

"Kim Hyun-joong, drama "Speed" failed"
by HanCinema is licensed under a Creative Commons Attribution-Share Alike 3.0 Unported License.
Based on a work from this source