Kim Hyun-joong's ex-girlfriend, "Why should I go to the hospital?" 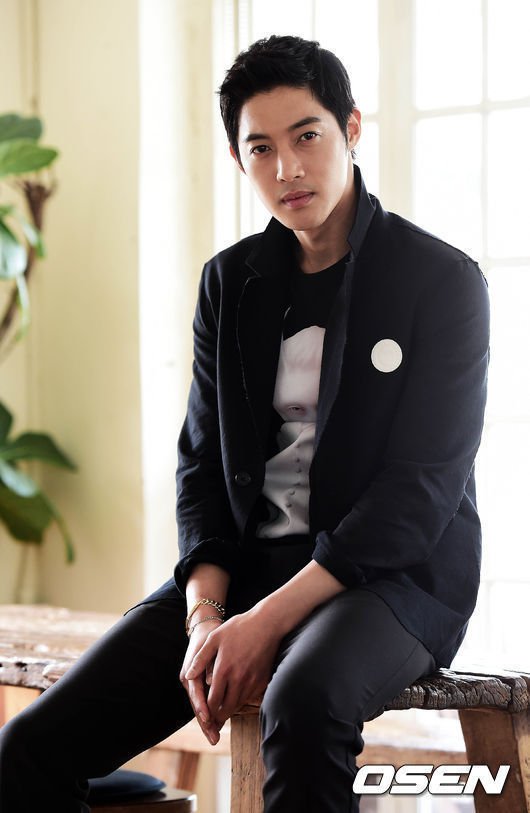 Singer Kim Hyun-joong's ex-girlfriend replied to speculations of her missing her hospital appointment. "I've never made an appointment. Why should I go to a hospital when I've proven my pregnancy?" she says.

Kim's ex, known as Choi's legal attorney Seon Jong-moon told OSEN, "Kim just made it up that Choi had appointments to go to the hospital but didn't go. She has never made an appointment before".

Seon added, "She's already delivered proof of pregnancy with ultrasonic pictures to Kim so why does she have to go see the doctor? There's no need. If he didn't believe what he saw then he just doesn't want to admit the truth".

"We've been in contact with Kim's side all this time, but how can we trust them when they claimed that we've been out of contact ever since news of the pregnancy came out? We need honesty for trust".

Seon concluded by saying that all this media play was confusing and that he was talking to Choi, his client about future measures.

Previously, it turned out that Kim Hyun-joong reunited with Choi, a woman who'd sued him last year for assault, and broken up with her again. This matter created an issue when it was found out that Choi was pregnant. Kim Hyun-joong claims he wants to personally go to the hospital with her to find out the truth.

Kim Hyun-joong's attorneys claimed, "Choi claimed that she got pregnant in early January and Kim Hyun-joong just thought it be right to discuss the matter with their parents and think about future measures. He thought it was only right that both side of the parents should be present to verify her pregnancy and go from there. So that's why he's been trying to get in contact with her to set up an appointment with a doctor whom she felt comfortable with, but she didn't keep her word".

"We say this again, but Kim Hyun-joong is completely ready to discuss nurturing matters after verification has been made with both parents. He's asked her to talk to him about this several times but she's just been avoiding him and didn't show up for the appointment, which is a huge disappointment".

"Kim Hyun-joong's ex-girlfriend, "Why should I go to the hospital?""
by HanCinema is licensed under a Creative Commons Attribution-Share Alike 3.0 Unported License.
Based on a work from this source