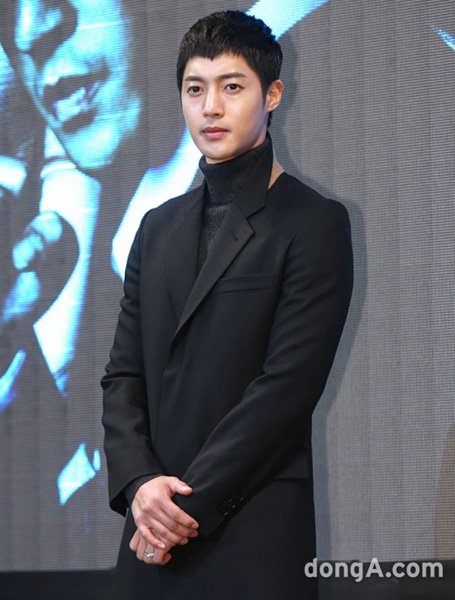 Singer and actor Kim Hyun-joong who was in the hot seat for drunk driving, will begin activities in and out of the country.

He is releasing his new single in Japan on the 6th of June. Then starting from Shizuoka on the 7th of June, he will be conducting 18 tours in 16 different Japanese cities until the 24th of July. His fan meeting in Seoul, Korea will also happen according to schedule on the 29th of April.

Kim Hyun-joong was caught drunk driving on the 26th of March.

"Kim Hyun-joong to enforce activity "
by HanCinema is licensed under a Creative Commons Attribution-Share Alike 3.0 Unported License.
Based on a work from this source