Kim Hyun-joong wraps up "Break Down" in Korea 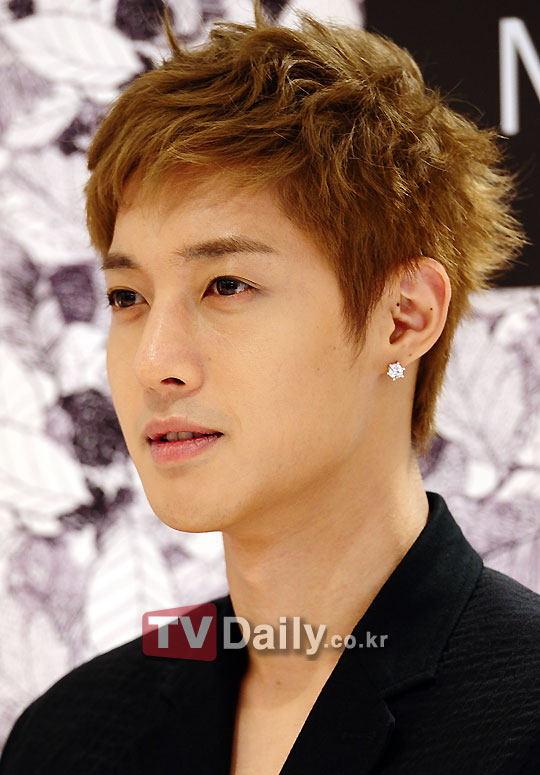 Kim Hyun-joong will wrap up his activities for his second mini album in Korea on the 24th.

Kim came back in June and had been active with his mini album, taking off the soft guy image and going through a transformation.

With his strong charisma, he took over the stage with his title song "Break Down", ranking 1st place in "Mnet Countdown", KBS2 "Music Bank" and others recording a sales of over 110 thousand copies of the album.

Then in the middle of July, he started off with his second title song "Kiss Kiss". Kim will be done with all his activities for his first mini album on the 24th with SBS "Ingigayo" as the last.

Starting to officially go overseas, Kim Hyun-joong said, "I feel it was only yesterday that I was preparing for my album but now I can't believe I'm done with in-country activities".

He continued, "I did my best but there are some parts I feel could've been better. I will return with more to show".

Meanwhile, Kim is leaving for Japan on the morning of 28th for a showcase in the Tokyo International Forum on the 29th.

There, he will display a powerful stage with his title song "Break Down" in front of 1,500 or so fans and will be promoting himself all over Taiwan, Thailand, Malaysia and others for the whole month of August.

"Kim Hyun-joong wraps up "Break Down" in Korea"
by HanCinema is licensed under a Creative Commons Attribution-Share Alike 3.0 Unported License.
Based on a work from this source