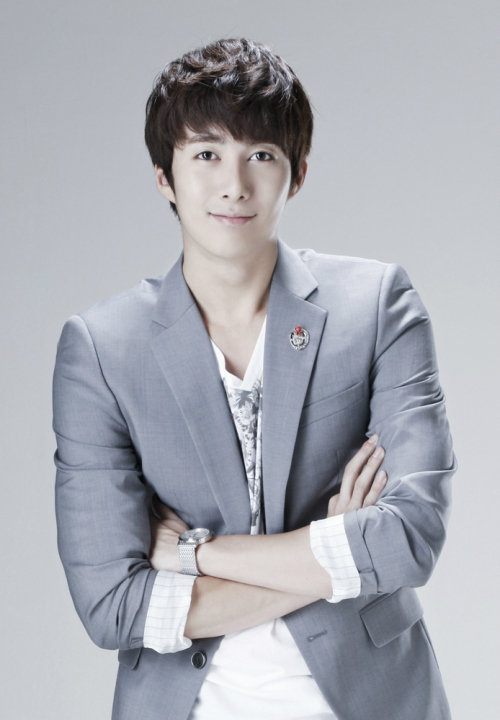 Mong-gyu is a bright and cute character who spends time with his mother like a girlfriend but is a good example of a kangaroo kind. He is one who has no intentions to be independent or get a job.

Meanwhile, "Gold, Appear!" is a collaboration between writer Ha Cheong-ok and producer Lee Hyeong-seon. This drama talks about the middle class who live in bluff and fact while desiring the high class.

"Kim Hyung-jun in "Gold, Appear!" as Han Ji-hye's brother"
by HanCinema is licensed under a Creative Commons Attribution-Share Alike 3.0 Unported License.
Based on a work from this source