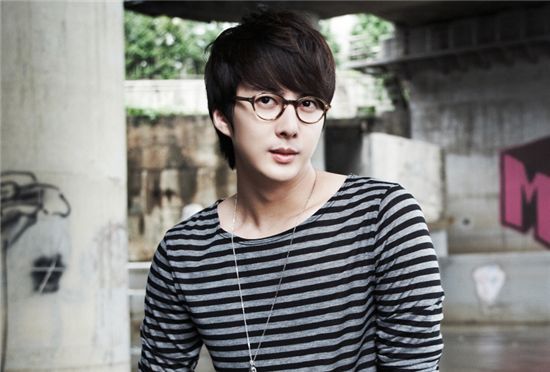 S-Plus announced in a press release that Kim was invited to be the special guest for Song Seung-heon's fan meeting called "SH & Asto Japan" which will be held to celebrate the one year anniversary of Song's official Japanese fan club at the Yokohama Arena in Japan.

"After having met with my fans in Singapore, I am excited and filled with the anticipation that I will be able to meet with about 10,000 fans in Japan through Song Seung-heon's fan event. I am honored that I have been invited to take part in it and hopefully I get to meet more of my fans soon", Kim was quoted as saying.

Kim made his debut in 2005 as one of the members in the popular boy band SS501. The group has produced several hit songs including "Warning", "My Girl", "U R Man" and "Love Ya".

The singer recently signed with S-Plus Entertainment, making him the third member to have signed with a new agency after the group's contract with DSP Media ended in early June.

He held his first ever solo fan meeting in Singapore in late August which was attended by about 3,000 fans.