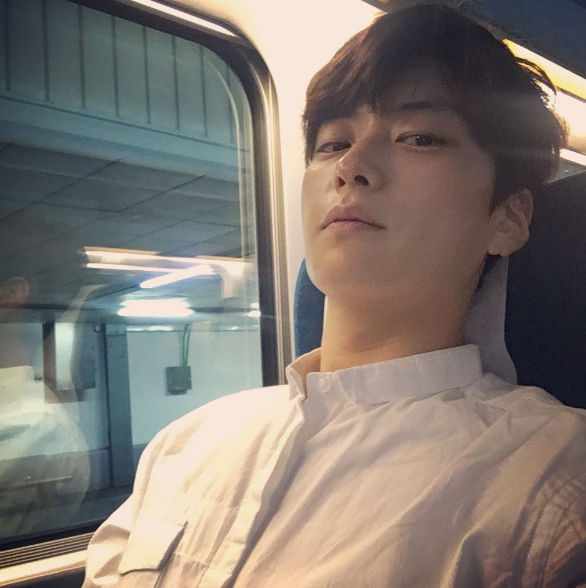 Lately, there's been quite a big attention put in the actor Jang Seung-jo. He is not the most famous actor in K-drama world but he started to become a rising star with his latest drama, "Teacher Oh Soon-nam". 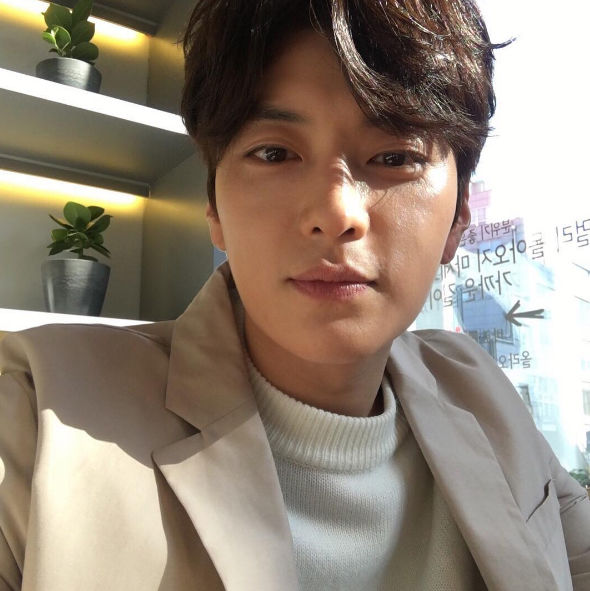 Some of the viewers see actor/singer Kim Jae-joong in him, some sees the actor Joo Won, and others see the actor Kim Min-suk. One thing that everyone agrees on though, is that he is one handsome actor!

In the morning drama, "Teacher Oh Soon-nam", he is acting as the bad guy but everyone's reaction is that they can't really hate on him for real since he is such an eye-candy. 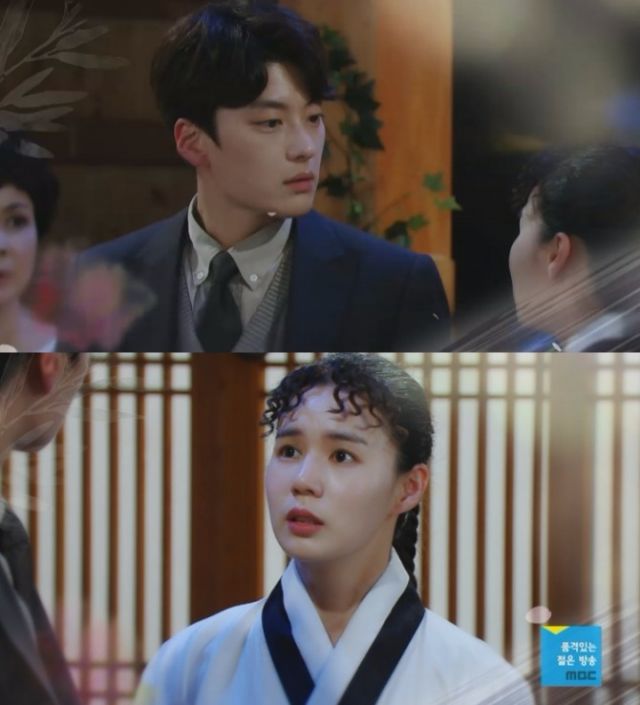 He has a very youthful look to him but actually, he is 36 years old. 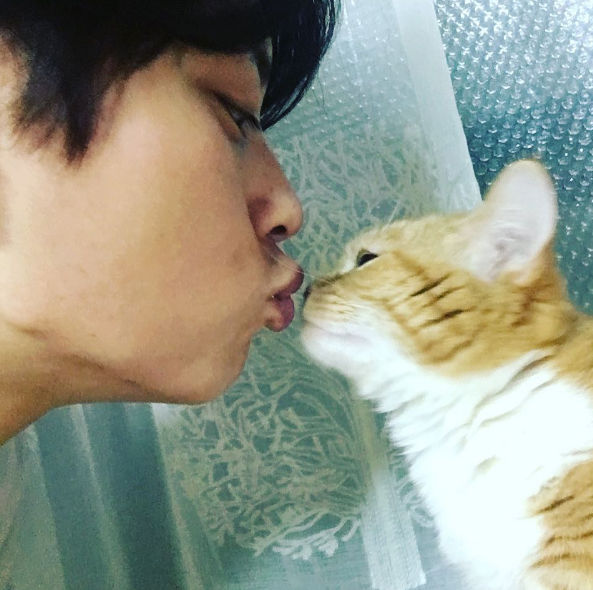 He's actually been in quite a few shows already- 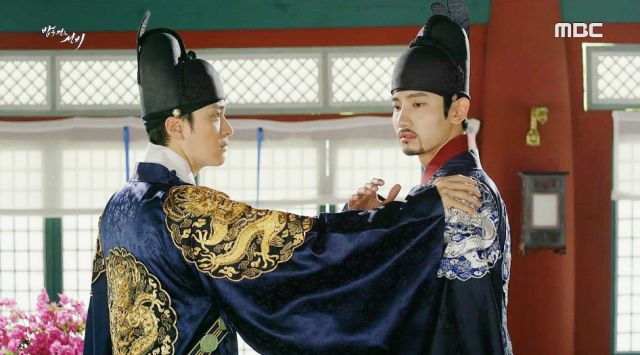 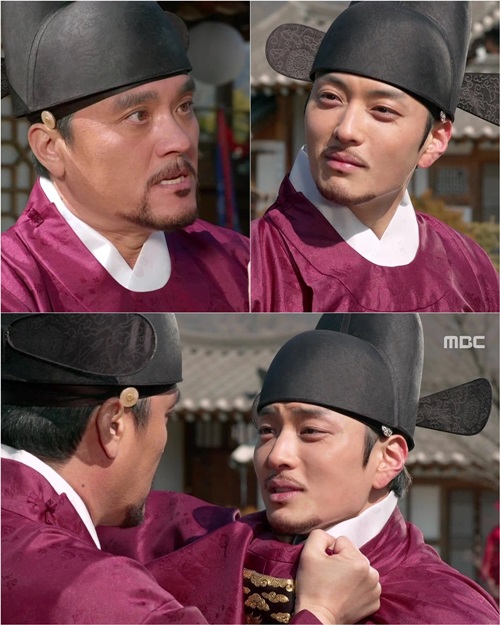 I'm guessing he is a good fit for a historical drama, specially a royalty, since he has gotten the role of Prince Sado in the drama "Scholar Who Walks the Night" and the Grand Prince Jeongwon in the drama, "Splendid Politics". 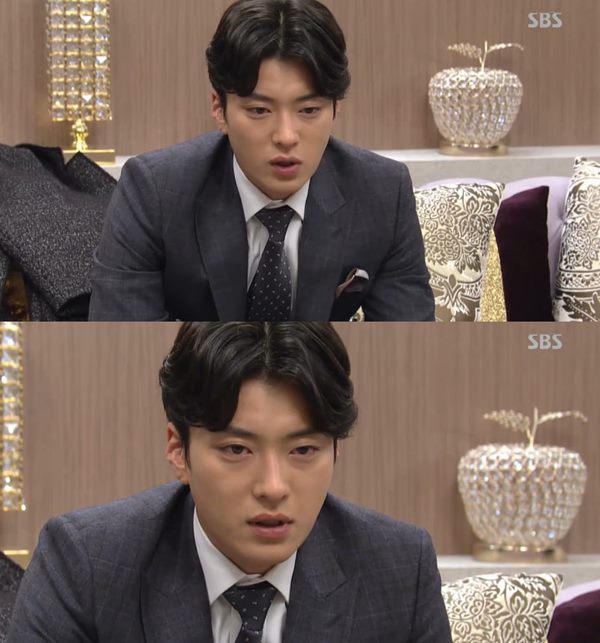 He's not afraid to take even the most hateful roles such as his character in the drama, "My Son-In-Law's Woman".

Actor Jang Seung-jo, we hope to see you continue to work hard towards your goals in becoming a great actor that one day people will recognize you by your image only, rather than saying that you are a look-alike to someone! Fighting!