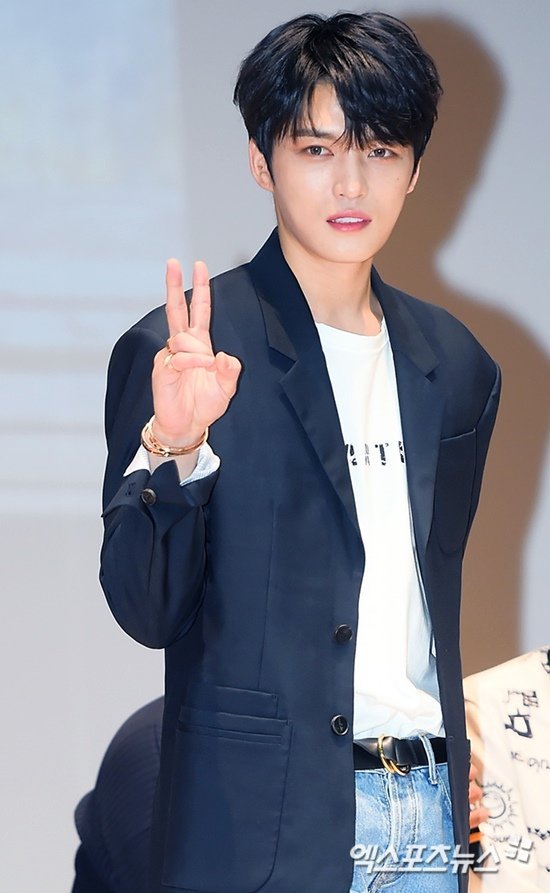 "Jane the Virgin" is a comedy drama about the titular character, who has made a vow to her grandmother to keep her virginity before marriage, becoming pregnant due to a doctor's mistake. This drama is already out with season 5 on American network The CW.

Kim Jae-joong has been offered the role of Han Ji-hoon, the heir to hotel The Marbella.

If Kim Jae-joong accepts the role, it will be his first drama since the 2017 series "Man-Hole".

"Miss Mom Jane" is going to be aired on Channel A.

"Kim Jae-joong Considers Korean Drama Adaptation of "Jane the Virgin""
by HanCinema is licensed under a Creative Commons Attribution-Share Alike 3.0 Unported License.
Based on a work from this source