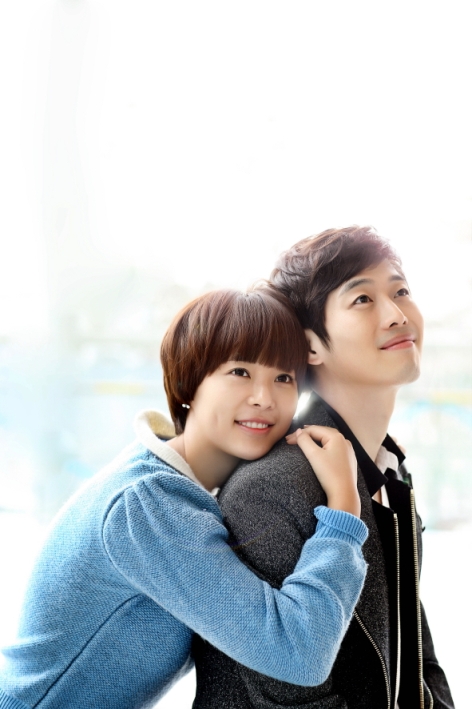 The image cut for new MBC drama "Can You Hear my Heart" has been revealed.

Despite the fact that the two only met once during the script reading, they were friendly and active during the shoot. Hwang Jung-eum was bright and active throughout the whole shoot and Kim Jae-won never failed to smile as well as taking care of the other staff.

Kim Jae-won said, "I have a rather cold character in this drama but I hope the nickname 'killer smile' follows me around wherever I go".

"Can You Hear my Heart" is the love story about a man who is deaf but pretends to hear and a woman who acts dumb to be at level with her dumb father.

This drama is a "Flame of Desire" follow up and will be broadcast in the beginning of April.

"Kim Jae-won and Hwang Jung-eum "Can You Hear My Heart" lovely image cut"
by HanCinema is licensed under a Creative Commons Attribution-Share Alike 3.0 Unported License.
Based on a work from this source