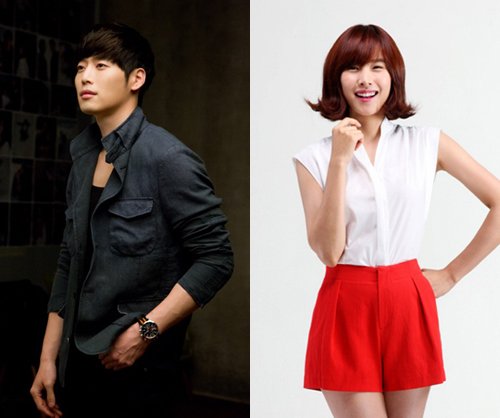 The festival will run from Oct. 17 to 23 in Goyang, Gyeonggi Province.

"The actors' friendly images will work to help counterbalance and soften perceptions of the DMZ, and the documentary genre in genre", said festival director Cho Jae-hyun.

Kim and Jo will assume their new roles from Sept. 24, when the opening and closing films are announced and an official appointment ceremony is due to take place.