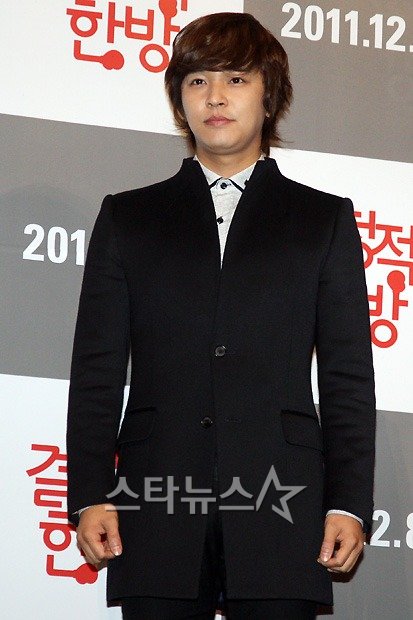 On February 3rd his management company stated that Kim Jeong-hoon is taking on the role of Lee Je-ha, who is the school friend of leading lady Yeong-joo (Kim Hyun-joo) and a doctor who also loves her.

The management stated, "The official contract hasn't been signed yet but we are talking about it very optimistically. We are in the last moments of negotiation".

Kim Jeong-hoon has given good performances in the MBC dramas "Princess Hours" and "A Witch in Love" as well as the recent TVN show "I Need Romance".

"Dummy Mommy" is a drama based on an original story that deals with three women from three generations going through love and forgiveness as well as reconciliation. Other cast members include Kim Hyun-joo, Park Chul-min and Kim Tae-woo.

This drama will be aired in March after the conclusion of "Live in Style".

"Kim Jeong-hoon cast for SBS's "Dummy Mommy""
by HanCinema is licensed under a Creative Commons Attribution-Share Alike 3.0 Unported License.
Based on a work from this source