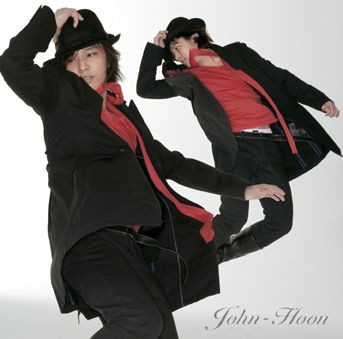 Singer Kim Jeong-hoon is set to hold a fan meeting in Japan in March, informed his agency Mersenne Entertainment on Thursday.

According to Mersenne's press release, Kim, currently in the army fulfilling Korea's two-year mandatory military duties, will hold a fan meeting at the Saitama Super Arena in Japan on March 14. The date is only two weeks away from his discharge date set for February 28.

The official at Mersenne added that Kim chose the date which is White Day, known as the day a man confesses his love to a woman, to express gratitude to his fans who waited for him for the past two years.

In Korea and Japan, Valentine's Day is known as the day a woman confesses her love for a man.

The Saitama Super Arena, where some 30,000 fans are expected to show up to see Kim, is a giant stadium in Saitama prefecture used for various purposes including sports games, concerts and exhibitions. Many Hallyu stars have staged their performances at the venue before.

Kim, 30, debuted through male duo UN with their single "Voice Mail" in 2000. When the group disbanded in 2005, he turned to acting and starred in several dramas starting with the runaway hit MBC drama "Goong" in 2006.

Kim then resumed his music career in Japan where he has released several singles and albums under the name "John Hoon", which have turned out to be hits, all of them reaching the top 10 list of Japanese Oricon charts including "Wait", which appeared on No.7 of daily chart last November.

He also plans to resume his acting career as soon as he completes his term in the army.