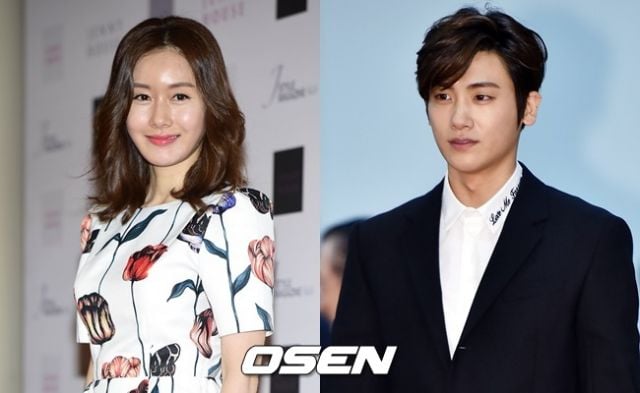 Kim Ji-soo's agency Namoo Actors said in the morning on March 7th, "Kim Ji-soo has been cast as Queen Mother Jiso in KBS 2TV's "Hwarang" slated for the second half of this year".

Also, Kim Ji-soo stars in tvN's Friday & Saturday drama, "Memory", which begins on March 18th. Her role is a mom with two children and a wife to the leading character (played by Lee Sung-min), a lawyer working for a law firm, who is diagnosed with Alzheimer's

Kim Ji-soo, who landed roles in the two of the most anticipated dramas in the second half of 2016, is drawing attention as to her transformation for her two roles of the different natures.

"Kim Ji-soo joins 'Hwarang' as Park Hyung-sik's mother"
by HanCinema is licensed under a Creative Commons Attribution-Share Alike 3.0 Unported License.
Based on a work from this source