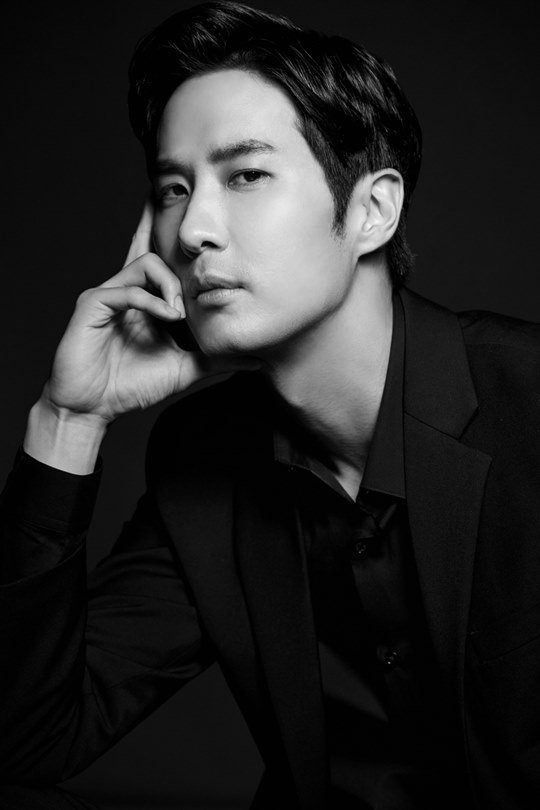 The drama is about a top star named Yoo Baek who is exiled to a faraway island after causing a great deal of trouble. The drama revolves around the top star who used to be an early adapter and a man of the 'fast life'. He eventually falls in love with a woman named Kang-soon who is not even the least bit sophisticated.

Kim Ji-suk takes on the role of Yoo Baek who is conceited, vain, feisty, and bold. His handsome looks and talents make him a a genius at facades and a romantic. He has been successful ever since his young idol days.

Yoo Baek doesn't trust people because of a trauma he experienced as a young man, but he causes a great deal of trouble that gets him sent away to an island.

"Kim Ji-suk to Star in "Top Star Yoo Baek""
by HanCinema is licensed under a Creative Commons Attribution-Share Alike 3.0 Unported License.
Based on a work from this source