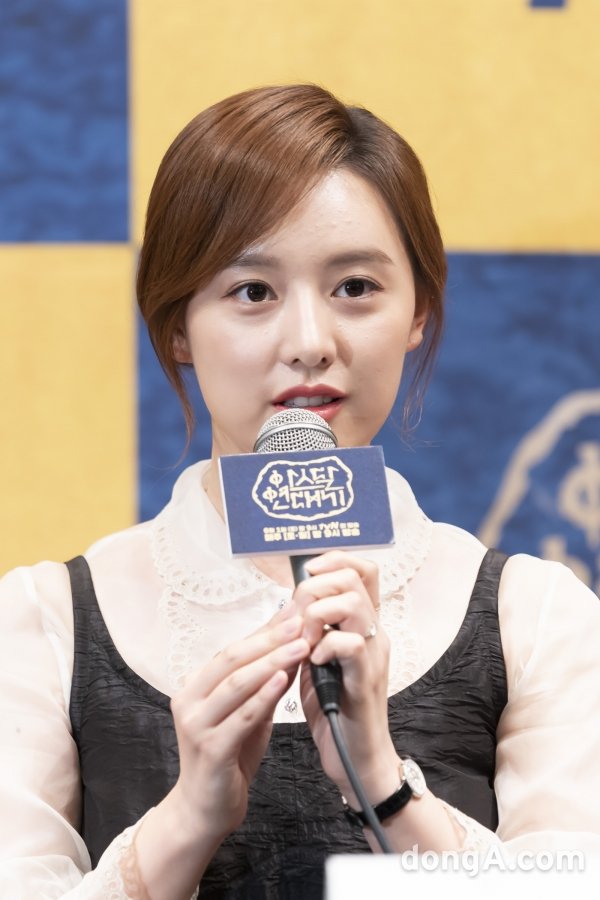 Kim Ji-won debuted in 2010 with a commercial. She then starred in various dramas and films such as "High Kick 3, The Short Legs Counterattack", "The Heirs", "Fight My Way", "Arthdal Chronicles", films "Romantic Heaven", "Detective K: Secret of the Living Dead" and more. Her pretty looks, acting skills and brilliant character analysis have established her as a representative actress in her 20s.

SALT Entertainment is grateful to have Kim Ji-won on board and considers itself lucky. It has stated that it will be supportive of not only her professional career, but her personal life as well.