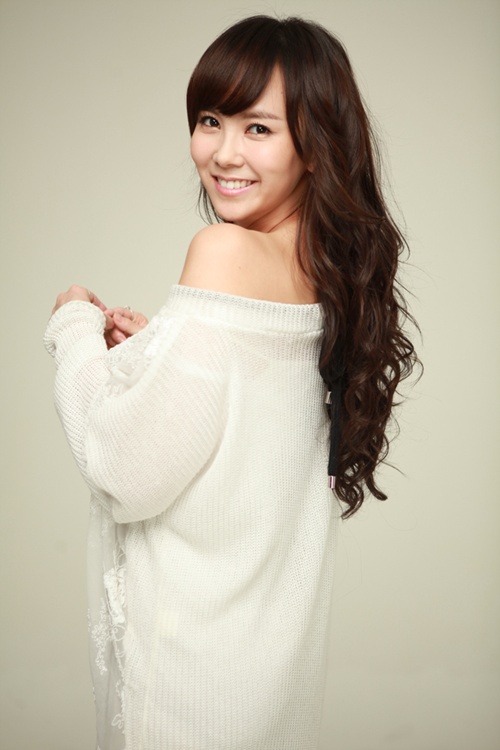 The wedding is to be held at the Raum in Seoul on the 13th of May.

They met as cast and judge then but 'cooking' brought them together. They communicated well and both respected the work they did".

"Raymond Kim isn't a celebrity so we can't open details about him".

Kim Ji-woo made her debut through the 2001 drama "A Delicious Proposal" and starred in movies, "My Tutor Friend", "Marrying the Mafia IV - Family Ordeal", "Non-Stop 5", "Bad Woman, Good Woman" and more.

She was in the tvN "I Need Romance" last year and she is currently looking through her next project.

"Kim Ji-woo gets married "
by HanCinema is licensed under a Creative Commons Attribution-Share Alike 3.0 Unported License.
Based on a work from this source