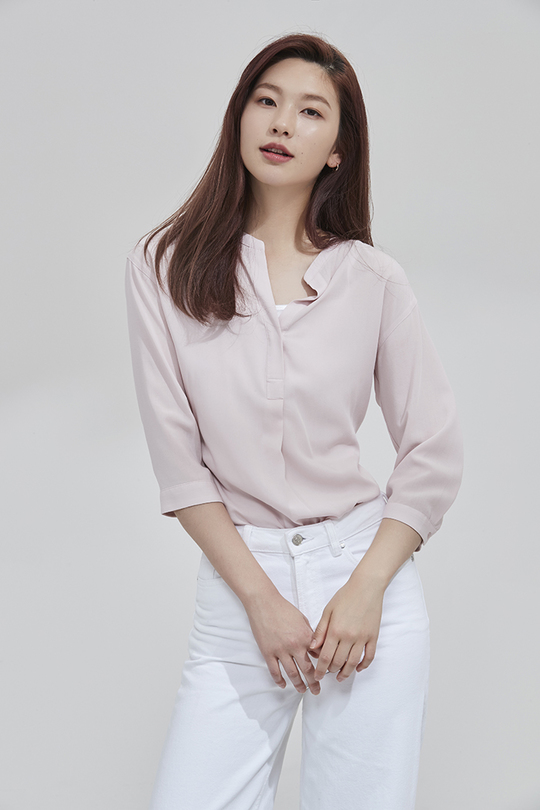 "Perfume" is a fantasy romance about a second chance at life given to a man and a woman who had no tomorrow. Kim Jin-kyung has been cast for the role of Kim Jin-kyeong.

Kim Jin-kyeong is Min Jae-hee's (Go Won-hee) daughter and a teen who's never lost 1st place in school, but she gets offered a model job at a Hallyu star fan meeting and falls into a new life.

Model and entertainer Kim Jin-kyung made her debut through the 2012 TV show "Supermodel Korea 3" and starred in various TV shows such as "Laws of the Jungle" and "We Just Got Married", expanding her territory. She recently made her debut as an actress through a web-drama.

"Perfume" is due for release in June.

"Kim Jin-kyung Recruited for "Perfume""
by HanCinema is licensed under a Creative Commons Attribution-Share Alike 3.0 Unported License.
Based on a work from this source