Kim Joo-hyuk and Kim Gyu-ri are in a relationship 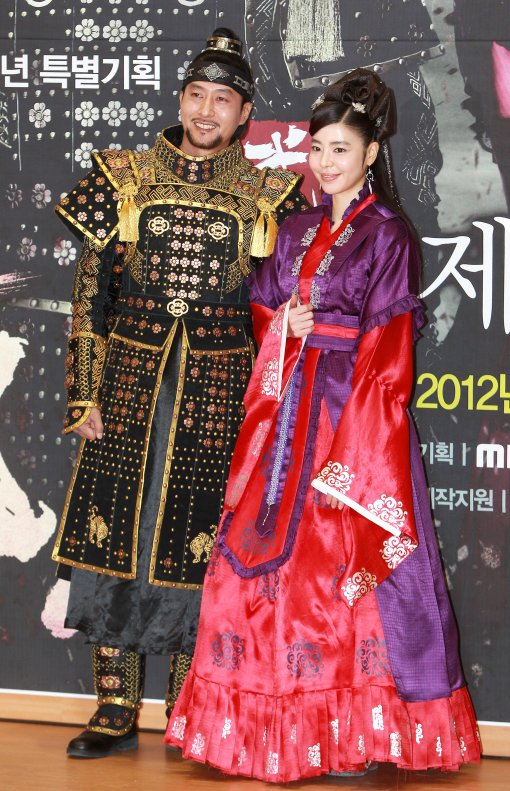 Feelings for each other during the drama...3 months into relationship

Possibility of marriage because of age

Another star couple has been made.

Kim Joo-hyuk (39) and Kim Gyu-ri (33) developed into a relationship thanks to the MBC weekend drama "God of War". In the drama Kim Gyu-ri has a crush on Kim Joo-hyuk but in real life they have become lovers. There is a high chance they will get married as they are both serious and of age.

According Kim Joo-hyuk's agency Namu Actors, they hung out together a lot since they traveled to foreign regions for the drama. They communicated well and felt good towards each other. They are cautious because they both have age. They have only been together 3 months so it's too early to say anything about marriage.

Kim Joo-hyuk has completed all parts of the drama and is resting at home. According to his spokesperson, he's very embarrassed about this news getting out. He's once announced to the media that visited the drama set that he wasn't going to have a public relationship.

"Kim Joo-hyuk and Kim Gyu-ri are in a relationship"
by HanCinema is licensed under a Creative Commons Attribution-Share Alike 3.0 Unported License.
Based on a work from this source