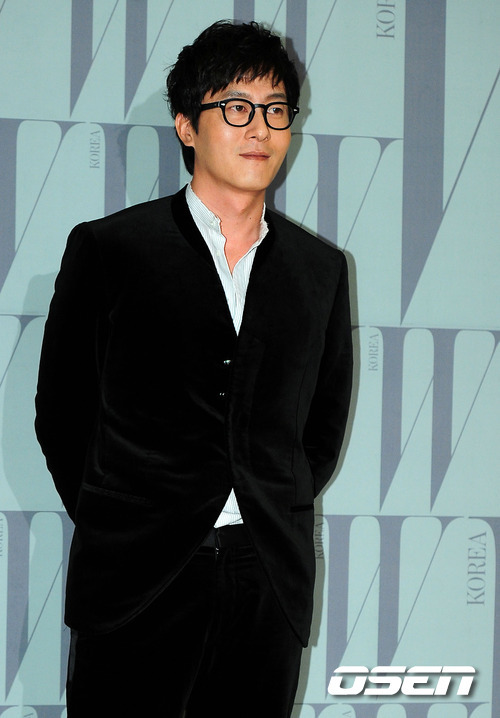 Actor Kim Joo-hyuk will be playing the role of Heo Joon in the MBC special drama "Guam Heo Jun".

According to MBC on the 2nd, this drama will be broadcasted in March.

Kim Joo-hyuk said, "Heo Jun is my destiny". His father the late Kim Moo-seng was also Heo Jun in the 1975 drama "Tenacity". 38 years later, his son, Kim Joo-hyuk is also taking on the role of Heo Jun.

"Guam Heo Jun" is a remake of the 1999 "Heo Jun" about he dramatic life of the writer of the eastern medicine manual (Dong Eui Bo Gam).

Heo Jun's life story has been made since 1975 by Lee Eun-seong and then later into a movie. In 1991 there was the "Dong Eui Bo Gam" and the special drama "Guam Heo Jun" in 1999 which has a record of 63 viewing percentage.

Meanwhile, casting will be done by the end of the month and will start its journey of six months.

"Kim Joo-hyuk cast for "Guam Heo Jun" as Heo Jun"
by HanCinema is licensed under a Creative Commons Attribution-Share Alike 3.0 Unported License.
Based on a work from this source