Kim Joo-hyuk passes away due to a car accident 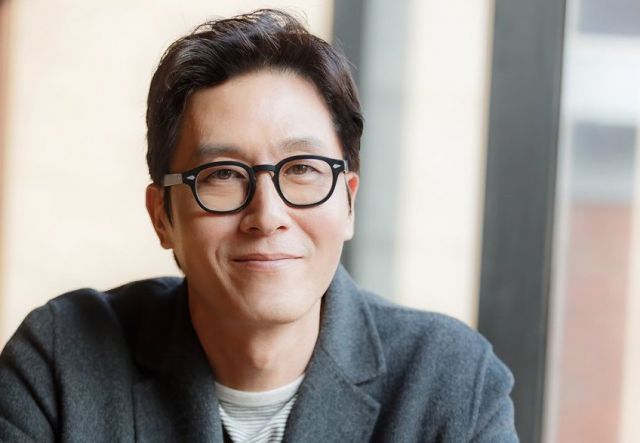 Actor Kim Joo-hyuk was in a car accident around 4:30 PM KST in Seoul. He was transported to Konkuk University Medical Center where he passed away at about 6:30 PM KST.

The actor hit a car while driving his Mercedes-Benz SUV along Yeongdong Daero and fell down the staircase of an apartment building. His company, Namoo Actors, is still gathering the details of the fatal crash.

Over the past twenty years, Kim Joo-hyuk has given a lot to film and television. Born in 1972 to the late Kim Moo-saeng, he eventually graduated from the department of theater and film at Dongguk University and made his debut in 1998. He carved his own path in the entertainment industry separate from that of his well-known father and appeared in films such as "Singles" (2003), "When Romance Meets Destiny" (2005), "Blue Swallow" (2005), "Love Me Not" (2006), "My Wife Got Married" (2010), and "The Truth Beneath" (2016). Earlier this year, Kim Joo-hyuk was a villain in "Confidential Assignment" and "The Tooth and the Nail".

Not just to be found on the silver screen, Kim Joo-hyuk made his mark on television as well. He was part of projects like 2005's "Lovers in Prague" and 2012's "God of War". Recently, he was anchorman Kim Baek-jin in "Argon" for which he won much acclaim.

Variety and entertainment programs such as "1 Night, 2 Days" and "SNL" welcomed him into their cast. He was an actor who enjoyed his craft.

Late 2016, he revealed his relationship with actress Lee Yoo-young.

HanCinema sends our deepest condolences to Kim Joo-hyuk's family and loved ones.

"Kim Joo-hyuk passes away due to a car accident"
by HanCinema is licensed under a Creative Commons Attribution-Share Alike 3.0 Unported License.
Based on a work from this source