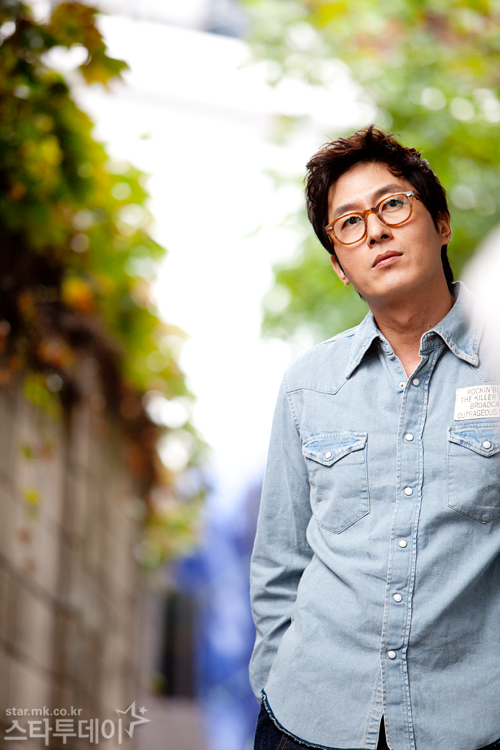 Actor Kim Joo-hyuk shaved his head for his new drama.

Kim Joo-hyuk who is looking forward to returning to home screens with the new MBC drama "God of War", recently shaved his head.

"God of War" is about a slave who conquered the government that ruled the country for 60 years instead of the emperor and rose to the throne in Koryeo at a time of strong military power.

Kim Joo-hyuk takes on the role of Kim In-joon, the slave that upgrades himself to the best from being a slave. He shaved his head for the first time to express masculine.

Kim Joo-hyuk shaved his head for the first time in his life for this movie and that's how much change he is going to go through.

"Kim Joo-hyuk shaves head for slave role "
by HanCinema is licensed under a Creative Commons Attribution-Share Alike 3.0 Unported License.
Based on a work from this source