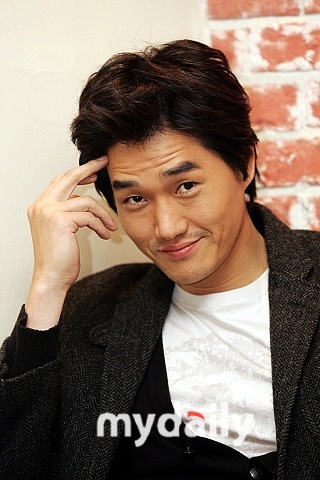 In the KBS 2TV program "Happy Together Season 3", he revealed that he had the name 'grasshopper Director Yoo' saved in his phone. He explained, "When he was in college, he didn't have a house so people called him grasshopper".

Through a phone call Yoo Ji-tae said, "I lived with Kim Jun-ho in the past". Yoo Jae-suk then said his nickname was 'grasshopper' too and was glad to meet another one. Yoo Ji-tae and Kim Jun-ho were in the department of film and theater at the same time.

"Kim Jun-ho, "Yoo Ji-tae was called 'grasshopper' in school""
by HanCinema is licensed under a Creative Commons Attribution-Share Alike 3.0 Unported License.
Based on a work from this source